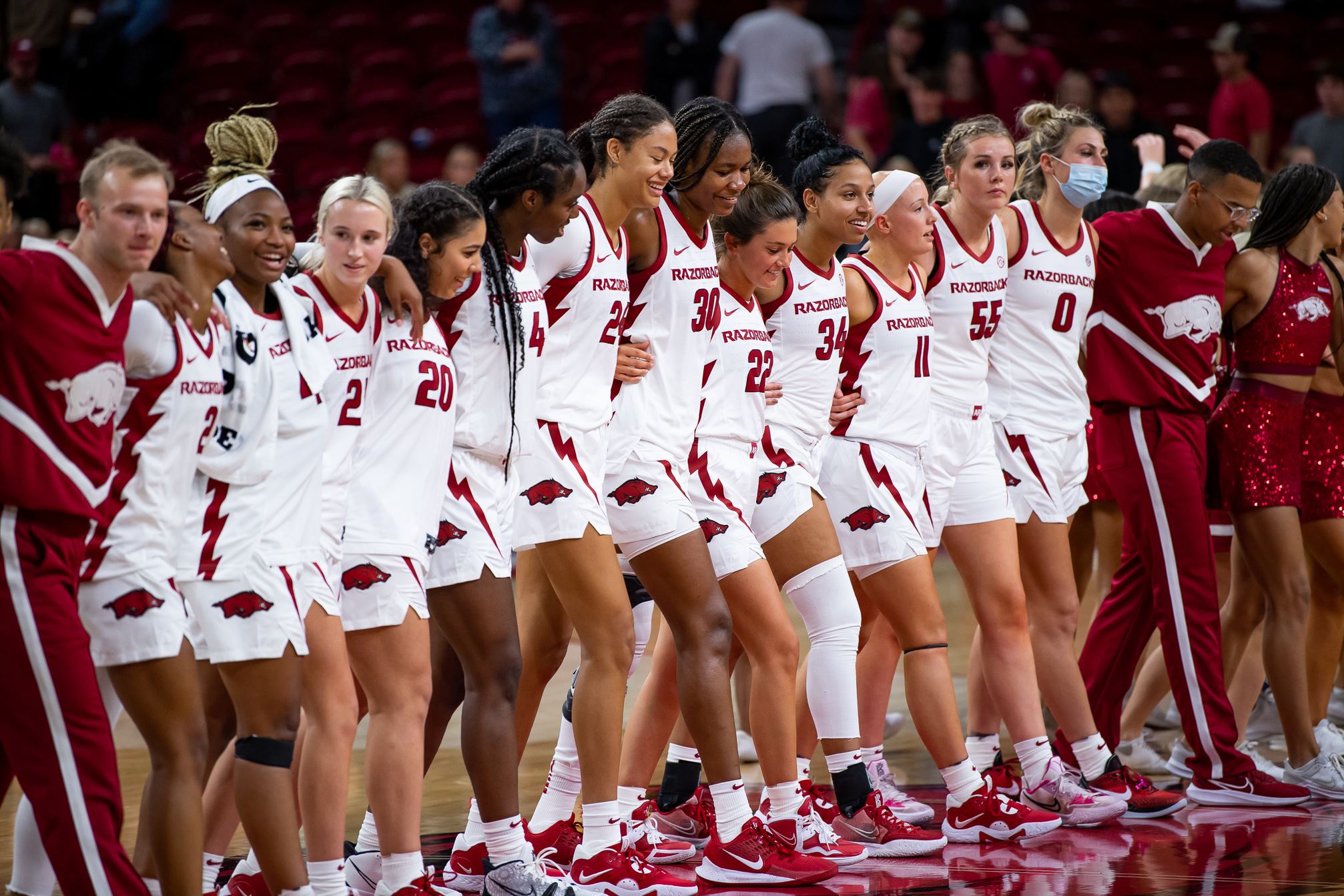 The Razorbacks will host Central Arkansas for its home opener on Friday, Nov. 11 at 10:30 a.m. as a part of Elementary Day. This event is back for the first time since 2019.