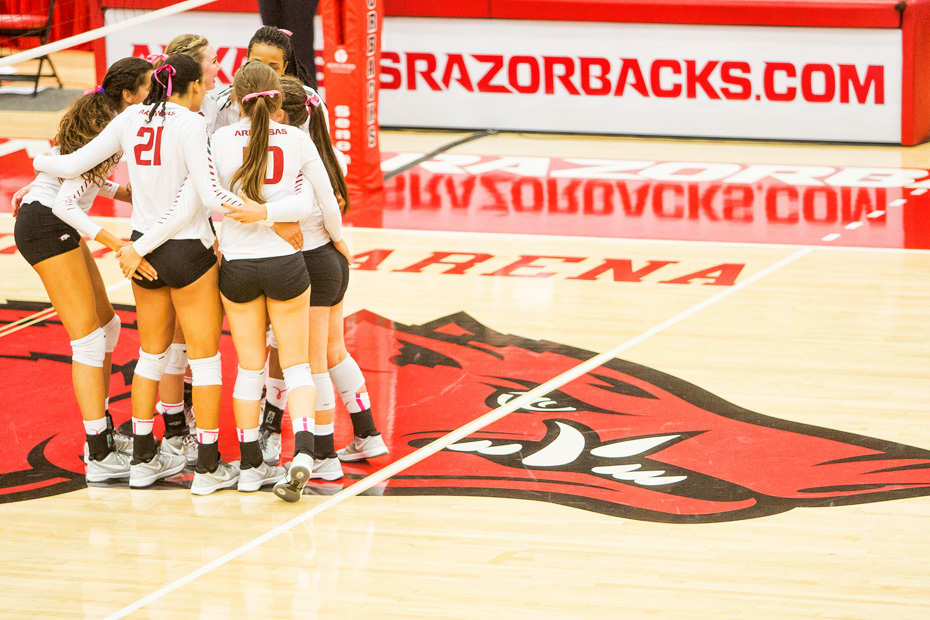 Pulliza Steps Down as Volleyball Coach

FAYETTEVILLE, Ark. – Robert Pulliza has resigned from his position as the head women’s volleyball coach at the University of Arkansas, which was announced on Wednesday by Vice Chancellor and Director of Athletics Jeff Long.

“I have accepted Coach Pulliza’s resignation and we wish him the best in his future coaching career,” Long said. “I believe we have the components for building a strong volleyball program while competing for Southeastern Conference championships and consistently competing in the NCAA Tournament.”

“I appreciate the opportunity and honor to have been the head volleyball coach at the University of Arkansas,” Pulliza said. “I will always have fond memories of the university, the Razorback staff and coaches, and the players I had the privilege of coaching.”

Long announced that a national search for a new head coach will begin immediately. Associate head coach Carol Price-Torok will serve as the interim head coach.

Arkansas ended the 2015 season with a 17-13 record (7-11 SEC). In his eight seasons with the Razorbacks, Pulliza posted a record of 122-124, including a 67-87 record in SEC matches. During his tenure, the Razorbacks made two appearances in the NCAA Tournament.