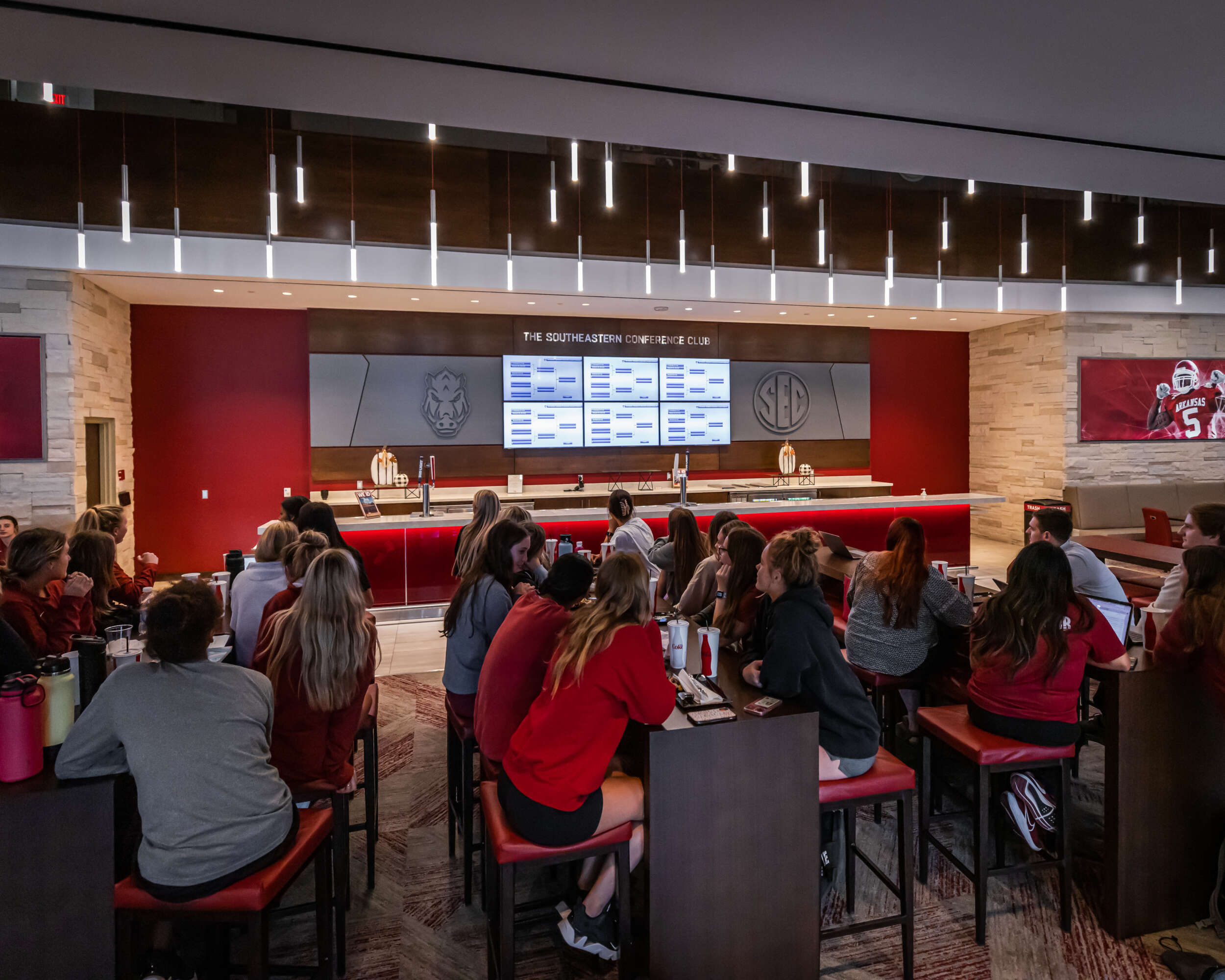 FAYETTEVILLE, Ark. – Arkansas has punched its ticket to the NCAA Tournament for the ninth time in the last 10 seasons.

The Hogs will host their fourth NCAA Tournament match at Razorback Stadium in five years as the program was awarded a three seed, announced during the selection show on Monday.

The ninth-ranked Razorbacks (11-3-4) will face off against the Missouri State Bears (12-6-2) on Friday, Nov. 11 with first kick at 6:30 p.m. The Bears are coming off a Missouri Valley Conference Tournament championship. The two teams last met in the 2021 spring season in Fayetteville, where Arkansas defeated the Bears, 7-0.

The winner of Friday’s match will play the winner of Ohio State and Bucknell in the second round.

The Razorbacks are one of nine SEC teams among this year’s NCAA Tournament field. Arkansas is joined by Alabama, Georgia, LSU, Mississippi State, South Carolina, Texas A&M, Tennessee, and Vanderbilt.

Tickets for Arkansas’ first-round game can be purchased at ArkansasRazorbacks.com.