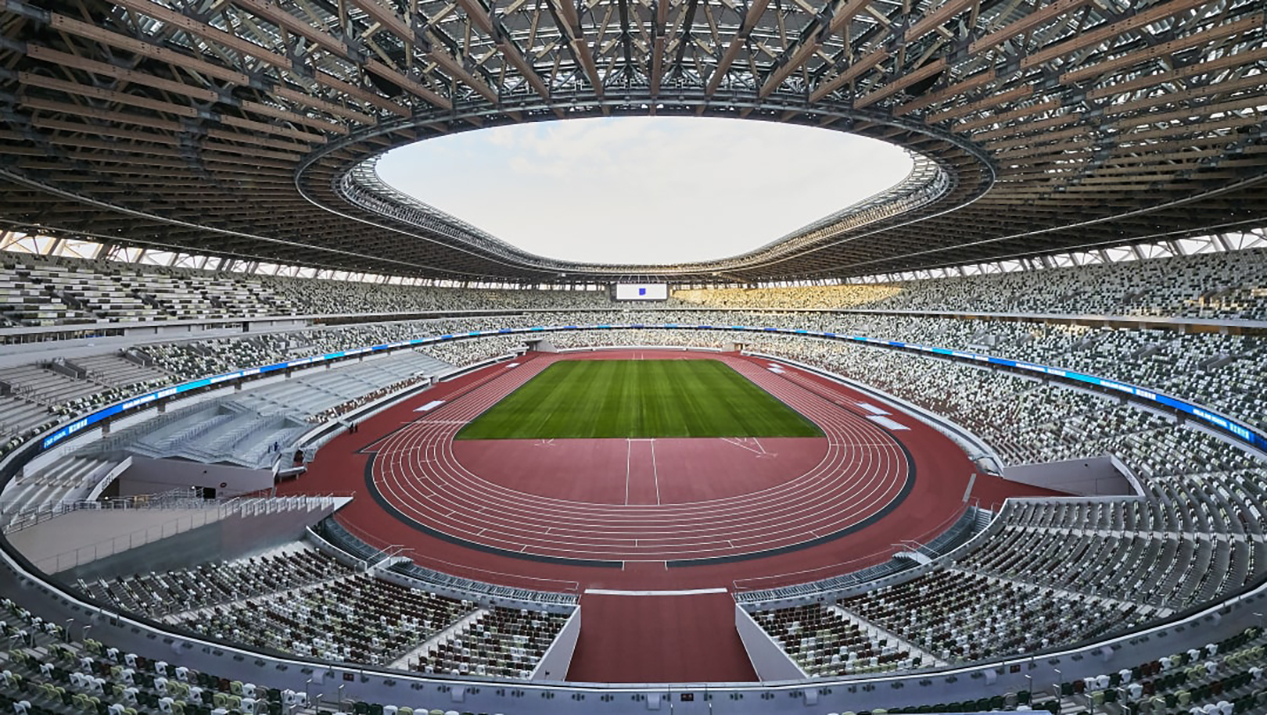 Razorbacks ready for start of Olympic Track & Field in Tokyo

TOKYO, Japan – Razorbacks competing in track and field events during the Tokyo Olympics get started this Friday in Japan, with coverage on NBC available Thursday evening in the United States. Three Arkansas alums – Shafiqua Maloney, Kemar Mowatt, and Dominique Scott – begin competition on the first day of track and field action.

In total, there are eight track and field athletes with ties to Arkansas who are entered in the Tokyo Olympics with an additional Razorback, Phillip Lemonious, a reserve for Jamaica in the 110m hurdles.

Track and field coverage is available through NBC’s various outlets (NBC, NBC Sports Network, Peacock, USA, and CNBC) as well as online at nbcolympics.com, with live streams of each field event on offer (https://www.nbcolympics.com/schedule/sport/track-field).

“To finally have an opportunity to go to the Olympics is definitely a dream come true,” stated Maloney of her debut at the Olympic Games. “Going to the Olympics has been a lifelong dream of mine since I can remember the first time I started running track. This has always been the goal.

“The 800m is still growing on me. To be able to go out there and compete in the 800m and accomplish some of the goals I’ve set out to accomplish this year, I’m happy for another opportunity to do so.”

Mowatt, who has represented Jamaica in a pair of World Championships, is also making his Olympic debut.

“The Olympics are the biggest event in track and field, so to be able to compete in Tokyo is a huge achievement,” said Mowatt.  “I’m really excited. With it being my first Olympics, I’m ready to go and do my best. Hopefully, I advance through the rounds, reach the final and medal.”

“The Diamond League and World Championships have the best competition, so the guys who I’ve competed against there will be the same I see in Tokyo,” noted Mowatt. “I’m ready and I know the caliber of competition that’s going to be there. I believe that I’m right there with everybody. On the day, anything can happen.”

This will be the second Olympic Games for Scott, who raced in the 10,000m in 2016 with the final being held on the first day of track and field action in Rio de Janeiro. In Tokyo, Scott will race in the 5,000m qualifying on the first day while the 10,000m final will be held on Saturday, August 7.

“I’m so excited, and so proud to be competing in my second Olympics and representing South Africa in two events,” stated Scott. “I feel very relaxed heading into this Olympics. Having had the experience of the Rio Olympics is helping to keep me pretty calm. Also, knowing the 5k is coming first and the first race will be a prelim. So, the first order of business is making it through that prelim to the 5k final.

“Throughout my career I’ve been able to compete at a lot of big championships. Every time you learn something and gain a little bit more experience. I think, finally, I’m in a position where I know what to expect going into these races. I know the faces who will be with me on the start line and the race tactics that are going to be played out.”

McKnight competes in the women’s 400m hurdles at 9 a.m. on Saturday in Japan with coverage available at 7 p.m. on Friday evening. The pole vault qualifying round awaits Morris and Sutej on Monday while shot put qualifying for Crouser, an Arkansas volunteer assistant, will take place on Tuesday.

Crouser enters the Tokyo Olympics as the defending champion and Olympic record holder. This year has seen him break a pair of world records, indoor and outdoor, that were each set over 30 years ago.

Hari, in the 4×100 relay pool for Denmark, will have a semifinal round on Thursday, August 5. In the Danish Championships, Hari finished second in the 100m with a career best time of 10.22 seconds, moving to No. 9 on the Arkansas all-time list.