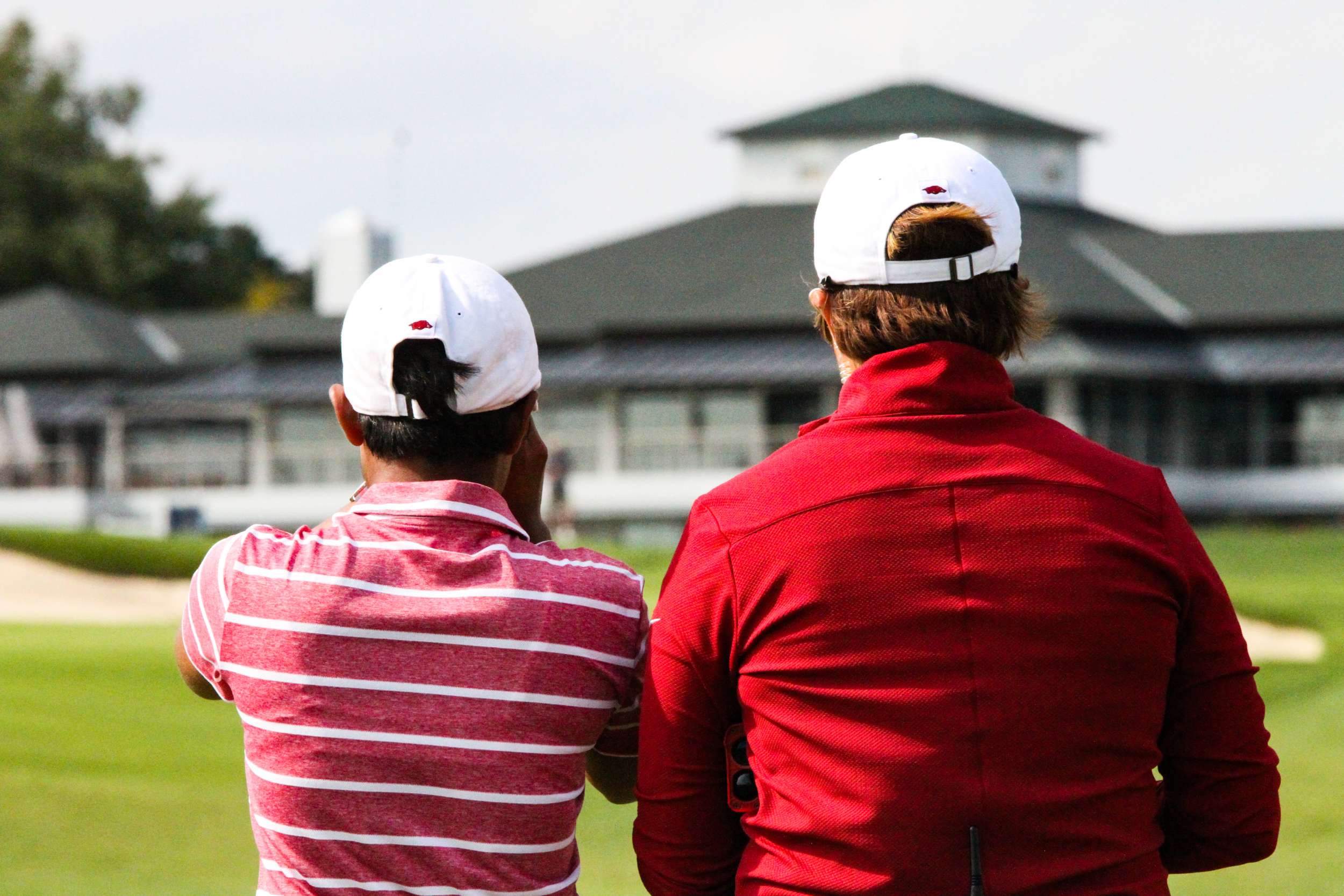 LAKE ELMO, Minn. – Arkansas Women’s Golf finished as the runner-up at the stacked ANNIKA Intercollegiate, closing out the highly competitive event at three-under (283-289-29—861). The last round saw the Hogs come to within two strokes of eventual champion Wake Forest (-17), fall all the way to fifth, but then surge in the final moments to finish second. It is the Razorbacks’ best finish as a team since the Lady Puerto Rico Classic (2/10-12/2019), where they finished third, and serves as a huge boost for Head Coach Shauna Taylor’s very young squad.

True freshman Kajal Mistry put on a show all weekend long, finishing fourth at an event brimming with elite talent. It was the best finish by a freshman Hog since redshirt sophomore Brooke Matthews won the Liz Murphey Collegiate Classic a season ago. Though she fired her final round over par (73), she finished the event at five-under.

After a relatively slow start, senior Grace St-Germain roared back late, finishing the tournament tied for 11th, the best finish of her career so far. She carded a one-under over the three-round tournament, including a career-low round of 70 in round two.