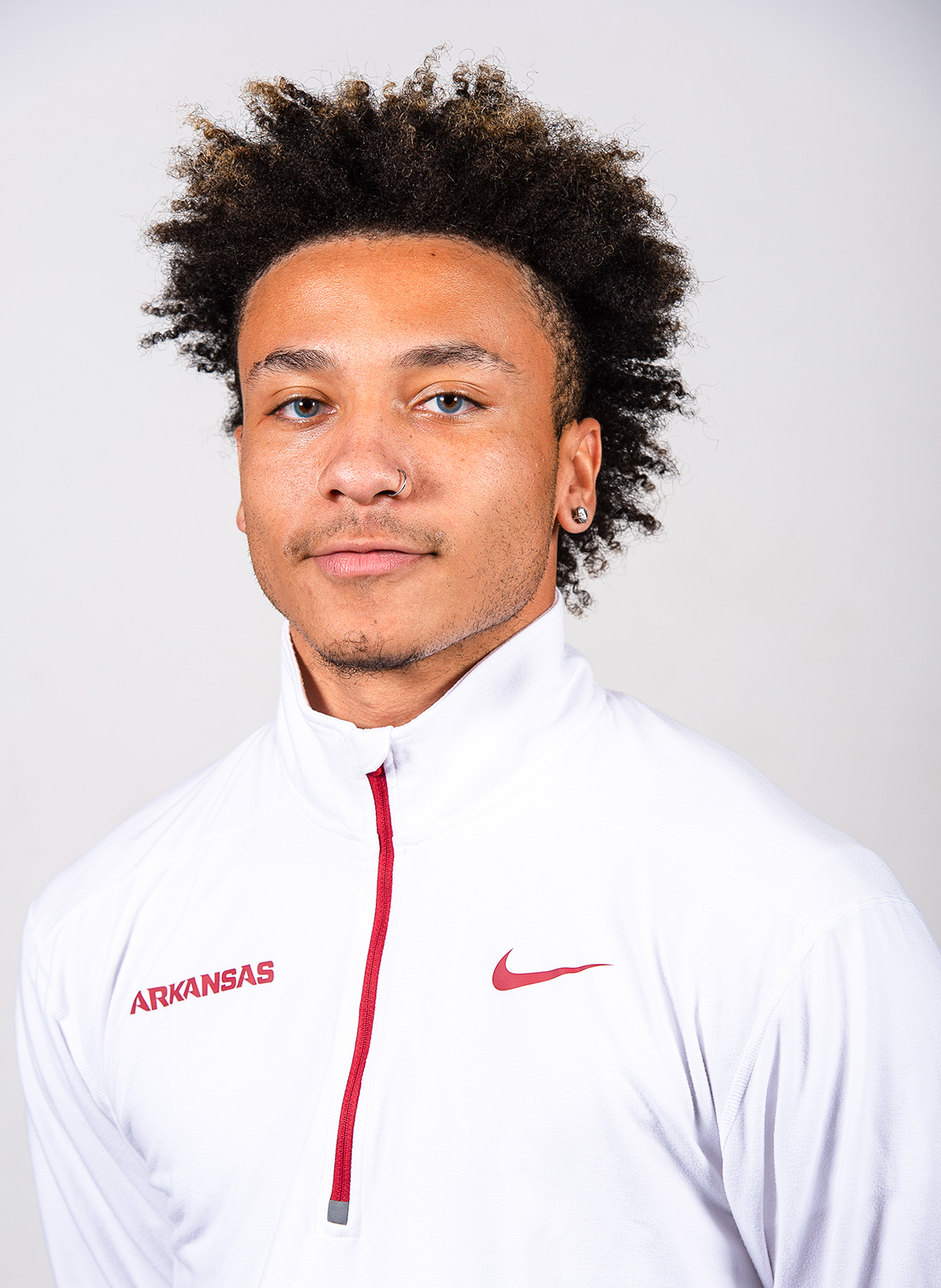 High School
2020 graduate of The Woodlands High School … Coached by Michael Tallaferro as well as Jurius Green and Ray Doakes … Member of team which claimed State 6A championship in 2017 and 2018, then finished fifth in 2019 … Cleared 6-8 in 2020 shortened season, coming back from an injury during his junior year … In 2019, cleared a season best of 6-6, placing fifth in Area meet … First cleared 6-8 as a sophomore in 2018 to win district title … Cleared 6-6 in placing third at Region II-6A meet and to finish sixth in State meet … In 2017, set freshman record with 6-4 clearance … Cleared 6-2 to place fifth in Region II-6A meet.

Personal
Adam Baker Clark was born July 13, 2002 in Victorville, California … Hometown is The Woodlands, Texas … Son of Gary and Aminia Clark … Majoring in Management … Career plans include being CEO of a record label … Ambition is to have a career in music … Favorite athlete is Ray Allen … Person he most admires is his father and XXXTentacion … Chose Arkansas for the family connection he felt.