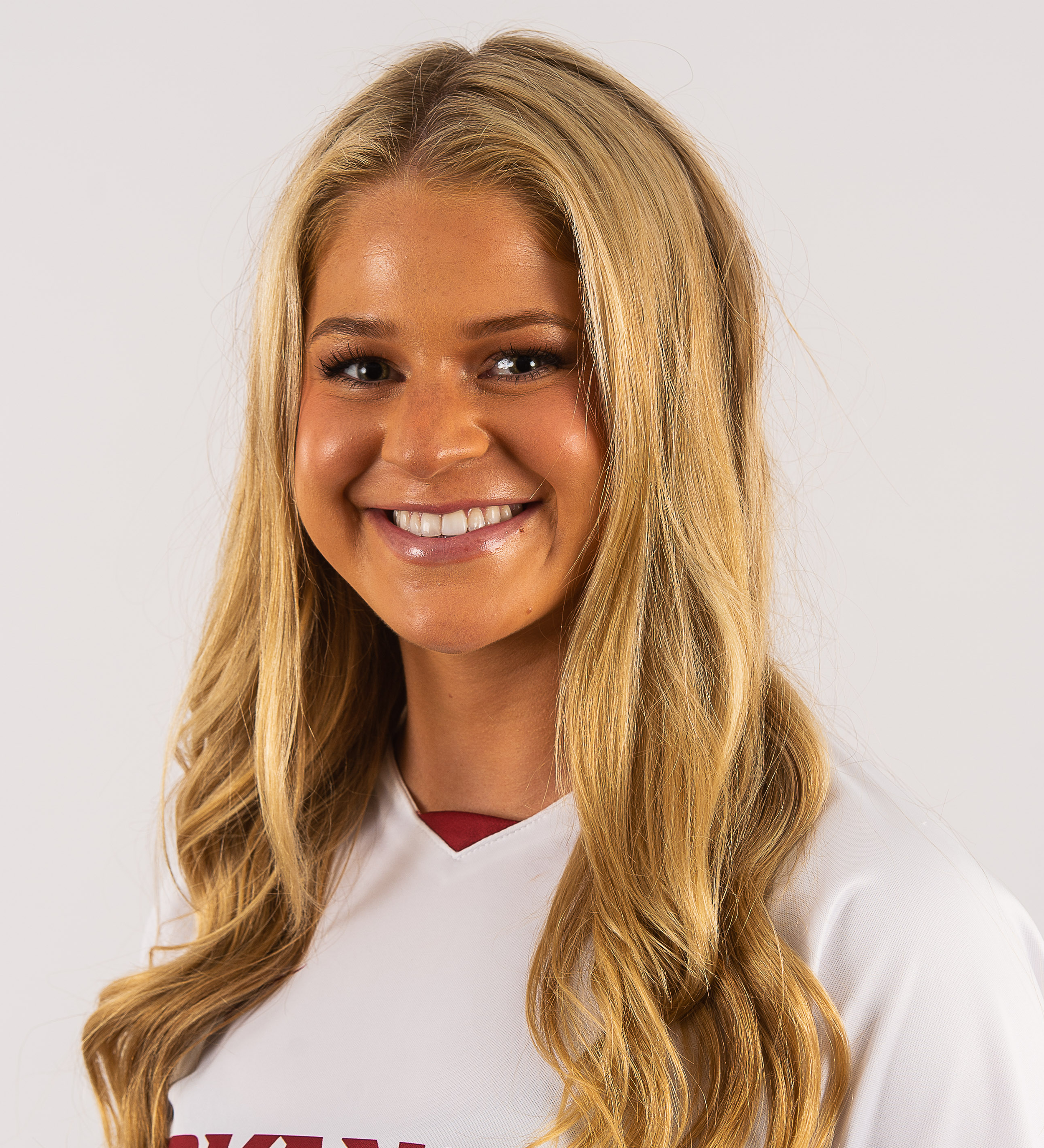 Made an appearance in 6 matches, notching a total of 62 minutes…Played 20 minutes in Arkansas’ NCAA Tournament first-round game versus Northwestern State… Recorded two shots on the season. Named to the SEC Fall Academic Honor Roll while majoring in public health.

Made an appearance in 12 matches, tallying 92 minutes played… Netted her first career goal and assist in Arkansas’ 7-0 victory against Missouri State to open the spring portion of the season… Got off three shots in the Razorbacks’ two NCAA Tournament matches.

Helped Rockwall-Heath advance to its first Texas high school regional finals in 2018-19 and the only two regional quarterfinals in program history the past two seasons… Named All-District Offensive MVP her junior year and All-District Utility Player of the Year as a sophomore… In her final year of school soccer, Jeffrey netted 16 goals and had 14 assists in district play for Rockwall-Heath.