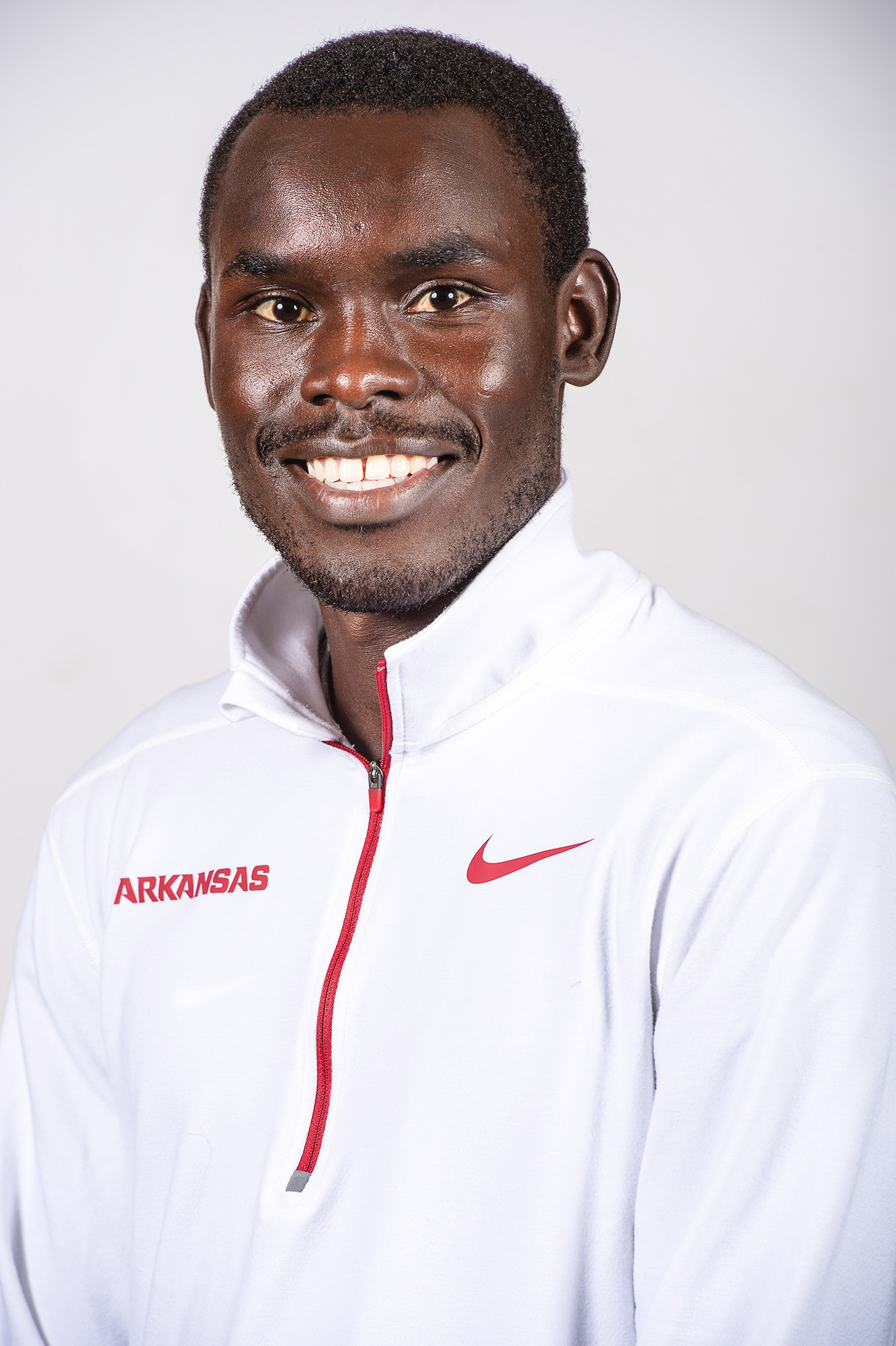 Cross Country: Led Razorbacks to a fourth-place podium team finish in the NCAA Cross Country Championships, placing 11th (30:14.2) to earn All-America honor … Contested the meet two days after the NCAA Indoor Championships, where he placed fourth in the 3,000m and ran in the 5,000m … Covered 18,000m through those three races … First team All-SEC honor with fifth-place finish in SEC Championships at Baton Rouge, leading the Razorbacks to a team title over two-time defending champion Mississippi … Posted a time of 23:47.3 on the 5 mile course … Part of a 5-6-7-8-9 finish as Arkansas claimed the SEC title with 35 points … In debut race as a Razorback, won the UAB Blazer Classic on Oct. 16 while posting a time of 23:25.5 to claim the race by three tenths of a second … Led Arkansas to team title as Razorbacks scored 29 points and placed seven runners among the top 12 … Earned SEC Runner of Week honor for his victory in Birmingham, his first race since the 2019 NCAA Cross Country Championships.

College
Competed at Campbell prior to transfer to Arkansas