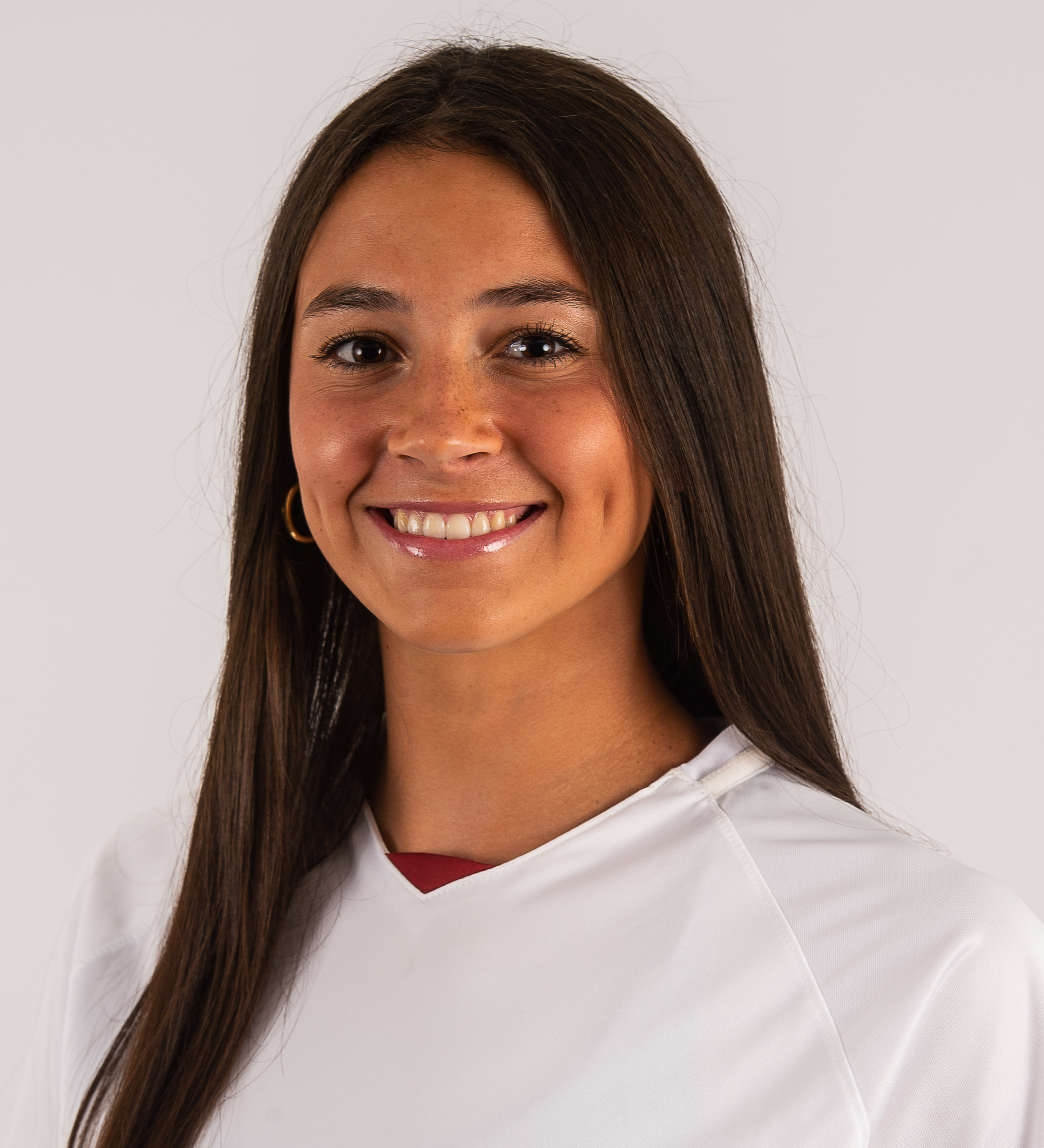 Appeared in 21 of 24 matches, getting the start in nine, including six straight SEC matches… Netted five goals and tallied six assist for a total of 32 points… Her fifth goal came against Northwestern State in the first round of the NCAA Tournament… Recorded 931 minutes… Fired off a season-high six shots and scored one goal in the match versus Stephen F. Austin.

Got the start in the final 15 matches, logging 1,087 minutes… Named the SEC Co-Freshman of the Week on Oct. 12 and was a member of the TopDrawerSoccer Team of the Week on Nov. 10… Racked up four goals and three assists for 11 points… Her four goals ranked fourth on the squad… Had a 91st-minute game-winner in OT at Alabama (Oct. 11) and in Arkansas’ 2-1 victory at Mississippi State that clinched the program’s second-straight SEC regular season title (Nov. 6)… Recorded an assist to Emilee Hauser in the 53rd-minute of the SEC Tournament semifinals victory against South Carolina… Played a season-high 90 minutes in Arkansas’ Sweet 16 matchup against Santa Clara (May 5).

Honored as ECNL All-Conference for the 2018-19 season… Named to the 2019 Missouri Class 3 All-State First Team… Selected to the Missouri All-District team as a sophomore and junior… Netted 32 goals and dished out nine assists in last two season at Ft. Zumwalt South HS… Was the only member of her SLSG MO club team to be named to the U16 ECNL Midwest All-Conference Team for the 2017-18 season.

Father, Dennis, played baseball for the San Diego Padres from 2002-04.