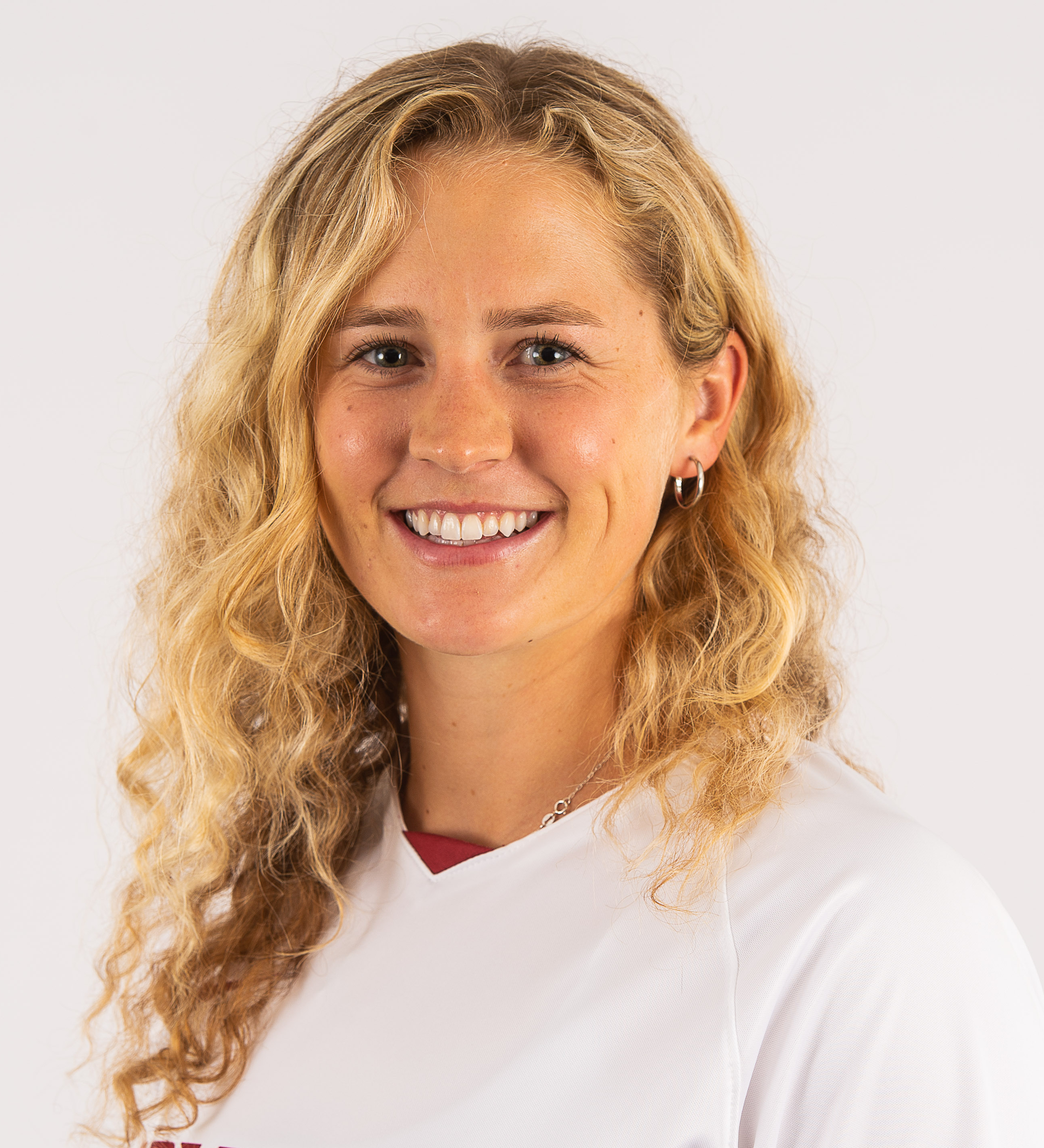 Started in nine games and appeared in 18… Notched one goal in Arkansas’ SEC clinching victory at Auburn on Oct. 21… Recorded 844 minutes playing mostly at midfield. Five of her nine shots were on frame… Played in all four of the Hogs’ NCAA Tournament matches.

Played in 15 games, made four starts and netted a goal in her freshman season at Notre Dame… Scored her first career goal in the 76th minute of a 3-2 2OT win against Wake Forest to clinch a spot in the ACC Championship… 2018-19 Washington State Gatorade Player of the Year… Two-time first team All-State selection… 2015 Washington State Champion, three-time Seattle Metro Champion… 2018 High School All-American Game participant in Orlando. Fla… Dad, Jesse Franklin IV, was a three-year varsity letterwinner in rowing at the University of Washington and was inducted into the Husky Hall of Fame in 1999… Brother, Jesse Franklin V, was drafted by the Atlanta Braves in the 2020 MLB Draft.