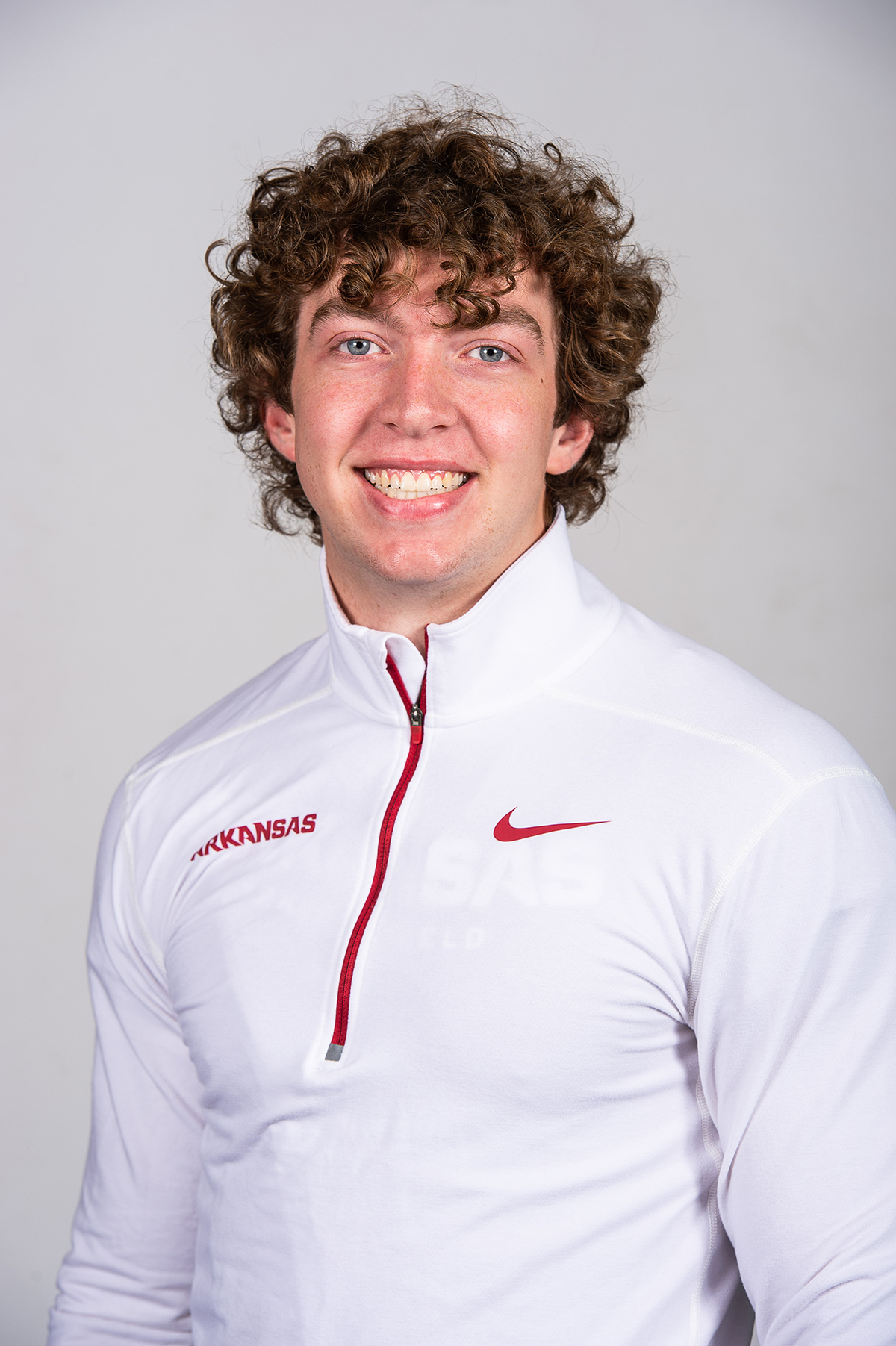 Indoor: Raced in two meets, posting a 6.99 in 60m prelim at Arkansas Qualifier, and a career best 6.92 in prelims of Tyson Invitational.

Personal
Cade Michael Clark was born September 4, 2001 in Muskogee, Oklahoma … Hometown is Benton, Arkansas … Son of Jayson and Tammy Clark … Has two siblings, McKinley and Colson … Planning to major in either Engineering or Business … Career plan is to get a job in his degree area with an ambition to be successful and make a difference … Favorite athlete is Stephen Curry … Person he most admires is Robert Downey, Jr. … Pitcher on high school baseball team, and sprinter on track team during the same season … Chose Arkansas since he has been a huge Hog fan, who has faith and trust that the program will make him the best athlete he can be.