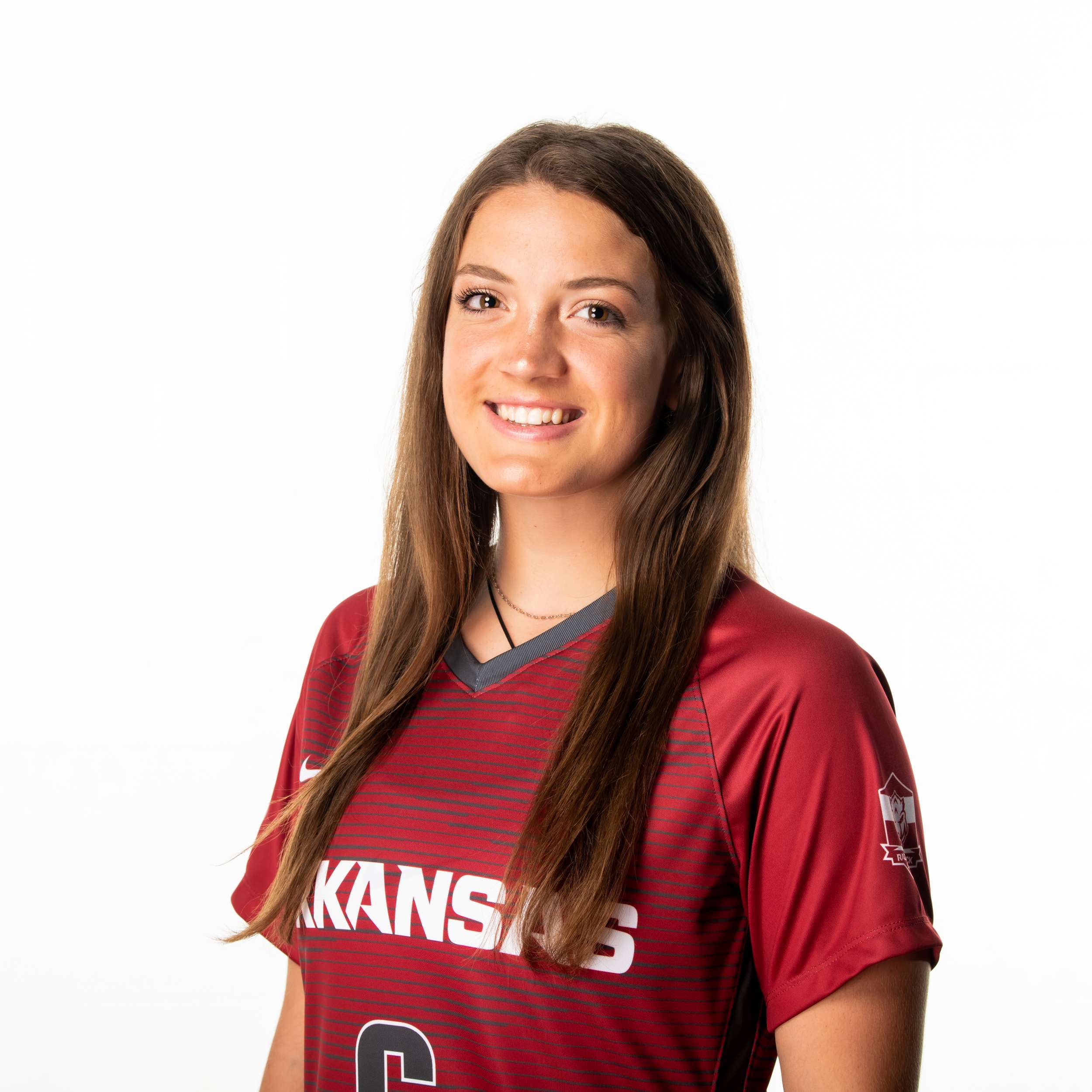 As a Freshman (2019)
Logged 282 minutes with 16 match appearances … Dished out an assist in Arkansas’ 7-0 win over McNeese State (Sept. 8) and the SEC Tournament semifinal against Florida (Nov. 7) … Had a season-high three shots against Southeast Missouri on Sept. 1.

Club
Ranked as the No. 12 player in the South Region for the 2019 recruiting class, according to Top Drawer Soccer … Won a state championship with Lobos Rush in 2015 and 2018 … Part of the Rush Select National Team in 2017.

High School
Has played under head coach David Wolff of Houston High School … Won a national championship with Houston High School in 2017 … Was a Tennessee D1-AAA State Champion in 2015, 2017 and 2018 … Scored 15 goals as a senior with Houston HS and also tallied 15 assists … Was named to the Tennessee High School All-Star Team … As a junior, scored one goal with four assists and was given the team defensive MVP award … Was also named all-south region, all-state, first team all-metro and an All-Metro Player of the Year finalist in 2017 … Scored five goals with seven assists as a sophomore and earned the offensive MVP award … Participated in Tennessee ODP State Team from 2013-18 and Region 3 ODP Team from 2016-18.