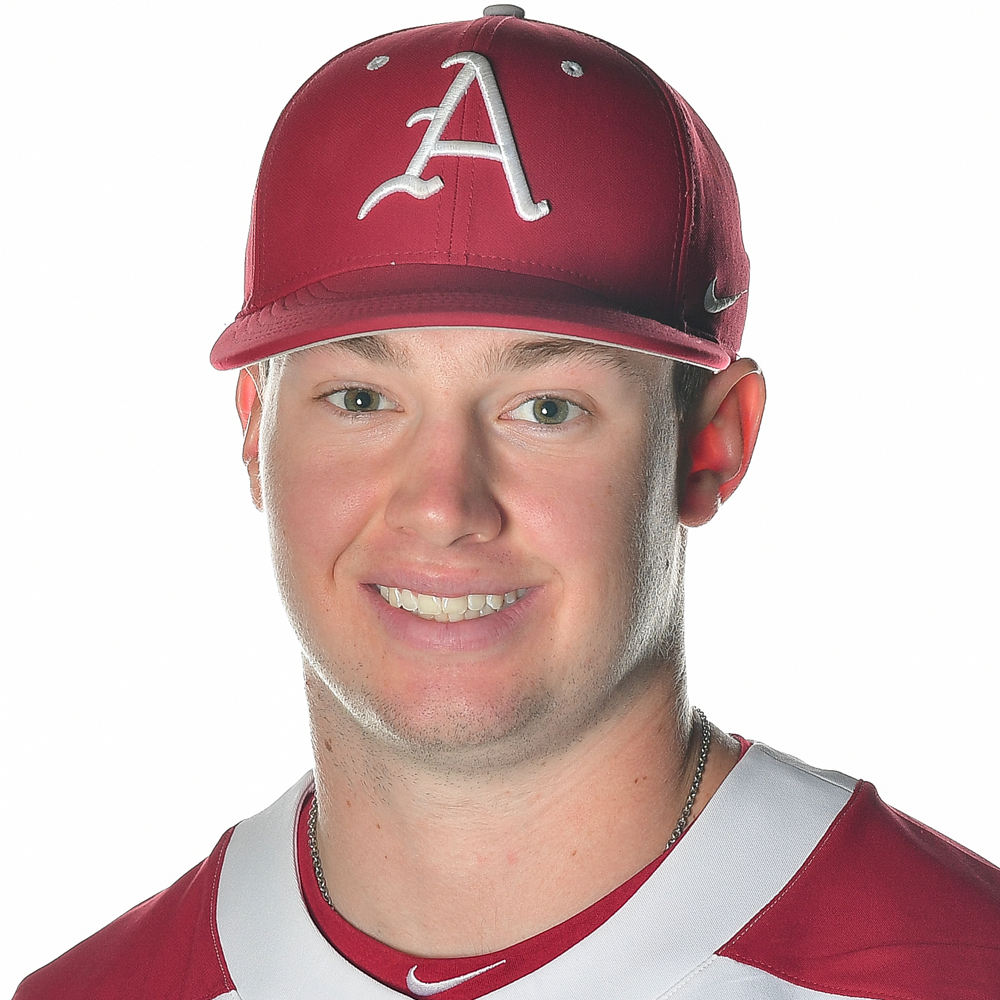 As a Freshman (2019)
Made three appearances, pitching two innings and striking out one … Made first collegiate appearance against Charlotte (March 6), pitching 0.1 innings and allowing two runs on two walks with one strikeout … Also appeared at Texas (March 20) and against Arkansas-Pine Bluff (April 16) … Pitched 1.1 innings against Texas and 0.1 innings against UAPB … His outing at Texas was his only scoreless outing and threw a season-high 25 pitches.

Ravenwood High School
Went 6-2 as a senior at Ravenwood High School with a 1.14 ERA and a WHIP of 0.69 … Set Ravenwood High School and District 11-AAA single-season strike out record with 109 while pitching 55 innings (1.98 per inning) … Pitched 22.2 consecutive innings without giving up an earned run … Appeared in 11 games and did not give up an extra base hit for the entire year … Opposing batters hit .102 against him … Was one of four finalists for the WILCO Award, an award given to the top baseball player in the state of Tennessee … Was District 11-AAA All-District and All-Tournament award winner … Helped Ravenwood to a school record (tying) 26 wins, regional championship, and sub-State appearance … Was the No. 10 ranked right-handed pitcher in Tennessee by Perfect Game … Played for The Knights – the top-ranked team in Tennessee (2016 & 2017) and ranked No. 10 nationally in 2016 by Perfect Game where he recorded 18-of-18 save opportunities … Participated in 2016 and 2017 Scout Team Games playing for the KC Royals … Played under Teddy Craig, Ravenwood’s all-time winningest coach.