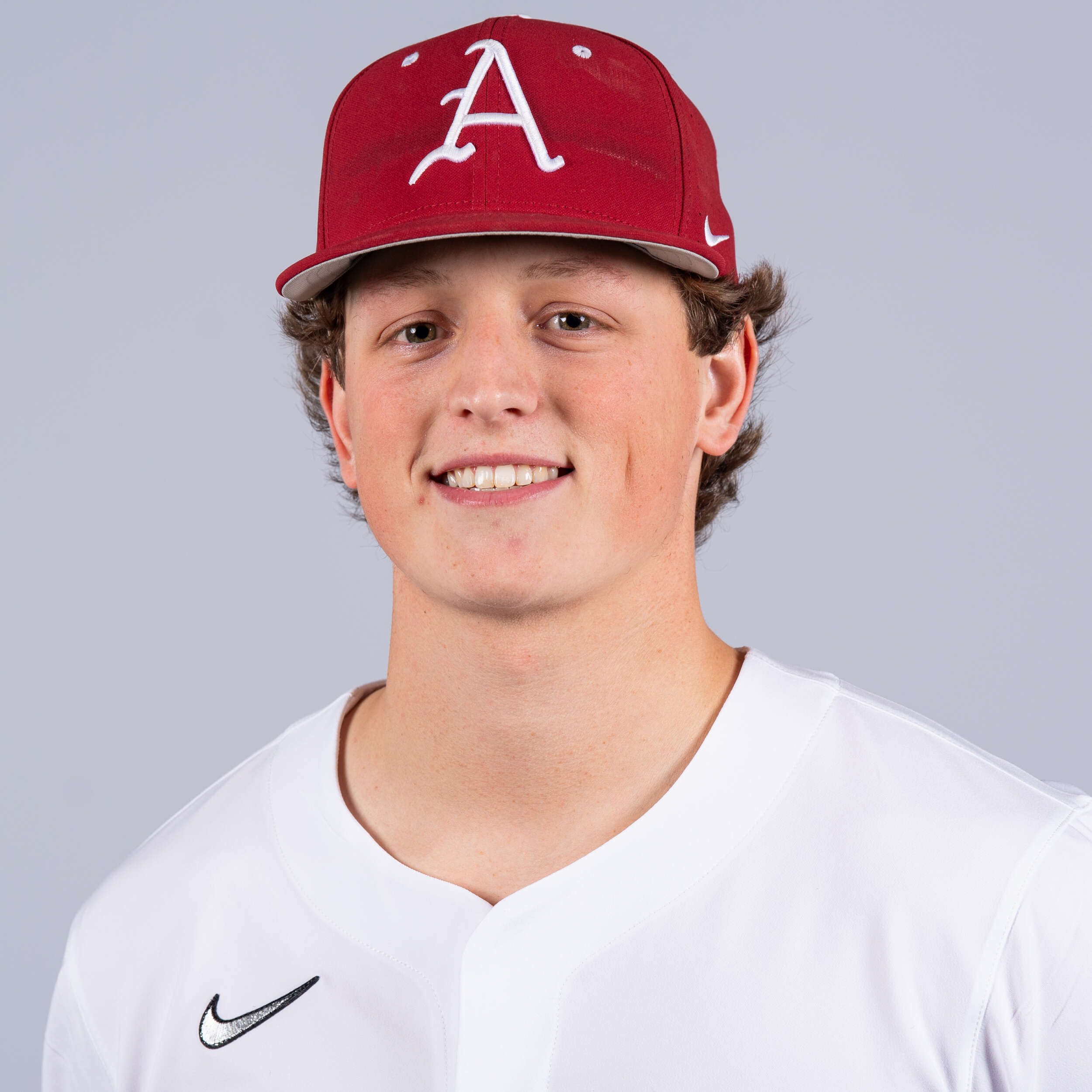 As a Freshman (2020)
Played in one game as a pinch hitter, coming in to hit in the eighth inning against Eastern Illinois on Feb. 15 … Spent the rest of the season recovering from an injury.

Little Rock Christian Academy
Top-ranked catcher in the state of Arkansas and No. 332 overall in the nation by Perfect Game … Rated the third-best player in the state according to Prep Baseball Report … A PG Preseason Underclass All-American in 2016, 2017 and 2018 … Played in the 2017 Perfect Game Underclass All-American Games and the 2018 PG National Showcase … Named MVP of the 2018 PG West MLK Championship (Underclass) with Sticks Baseball Academy … Hit .513 as a junior with Little Rock Christian with seven home runs and 48 RBIs … Named USA Today All-USA and Arkansas Class 5A All-State … Led Little Rock Christian to the 2018 Class 6A State Quarterfinals.