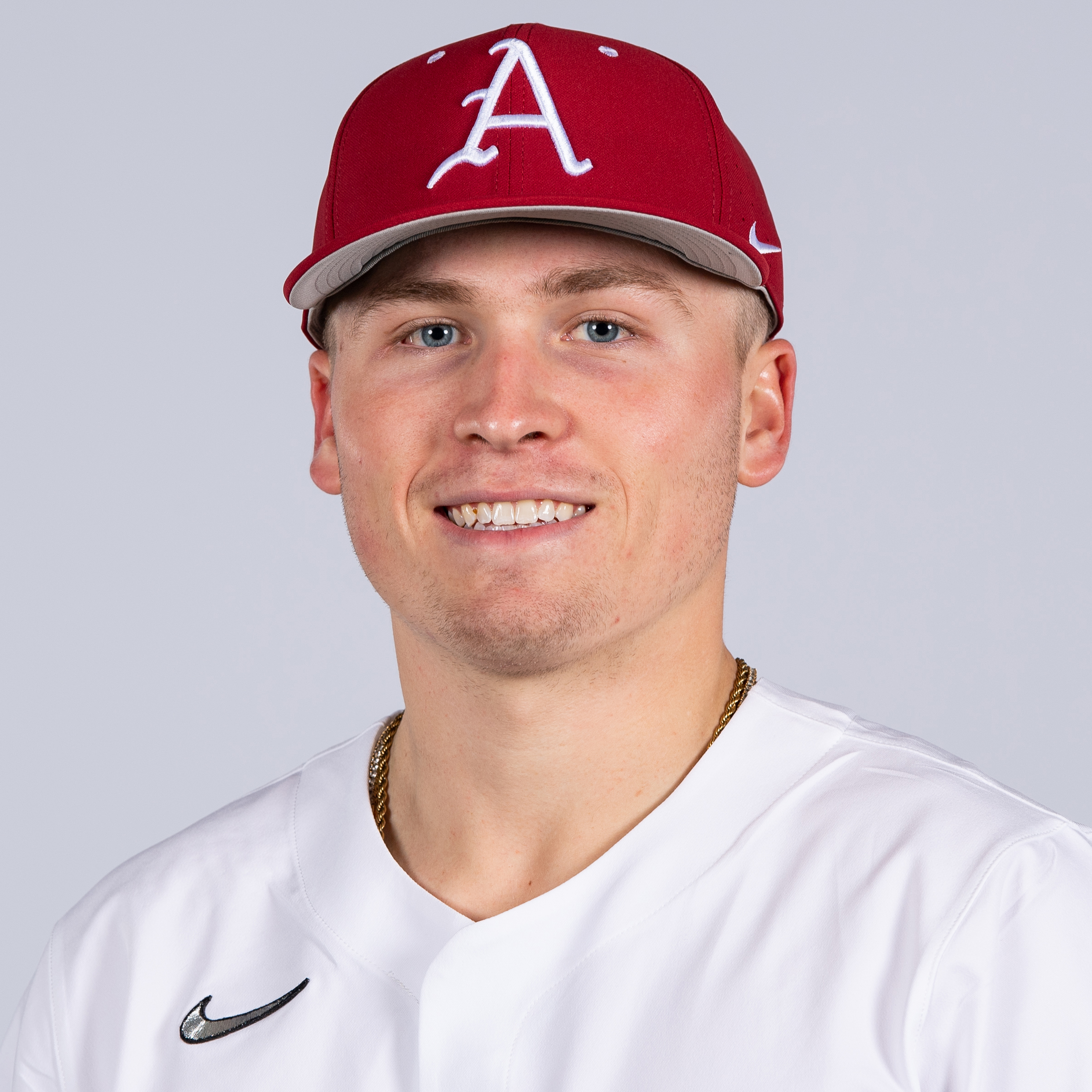 As a Sophomore at St. Johns River State College (2020)
Hit .280 with four home runs, 17 RBI and 20 runs scored in 26 games during the pandemic-shortened season … Posted a .394 on-base percentage, drawing the second-most walks (15) on the team … Six multi-hit contests and four multi-RBI efforts on the year … Two hits, including a home run, and three RBI against Rollins College JB (Feb. 29) … A homer and five runs batted in at Seminole State College of Florida (March 9).

As a Freshman at Pepperdine (2019)
Appeared in 26 games with 24 starts during the campaign … Hit .211 with four doubles and 10 RBI on the year … In his first collegiate at bat, hit a grand slam against CSU Bakersfield (Feb. 15) … Three-hit effort at Vanderbilt (Feb. 24), including his first collegiate double and an RBI single … Earned WCC Commissioner’s Honor Roll accolades … Recognized as a Pepperdine Scholar-Athlete.