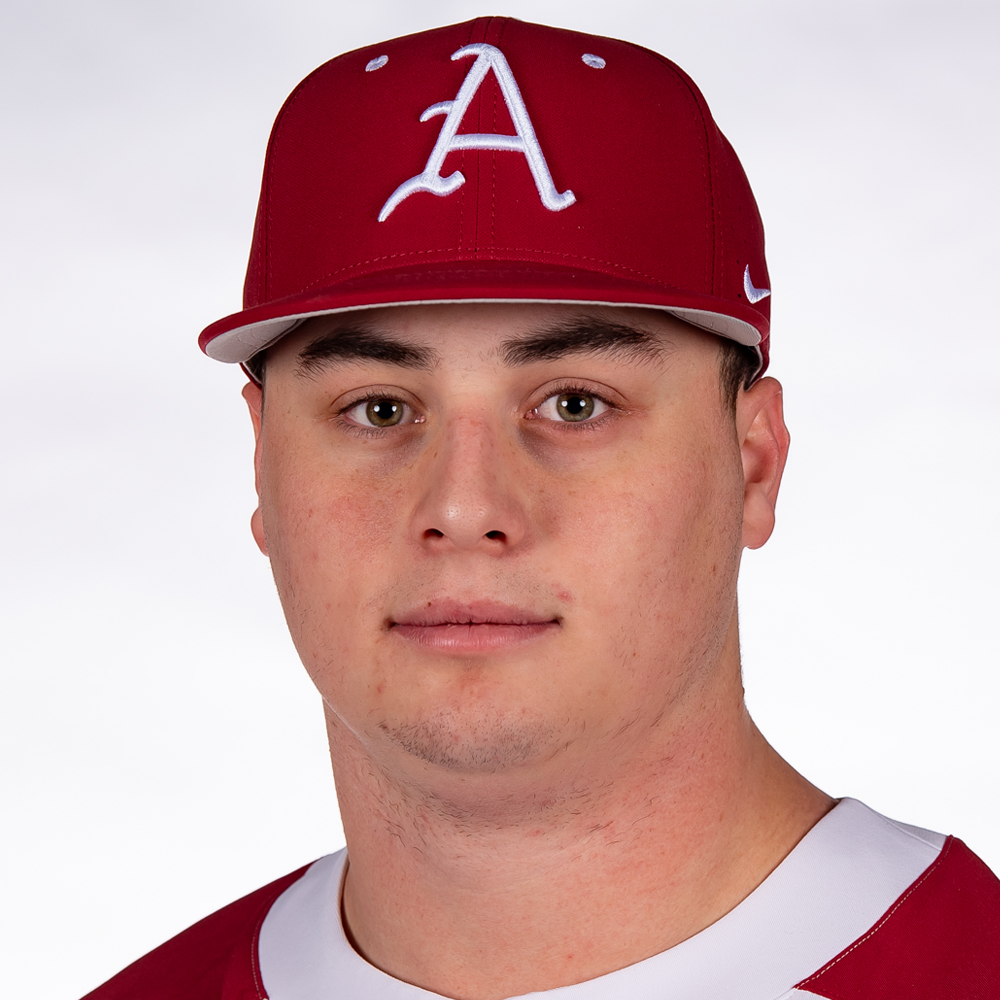 As a Freshman (2019)
Made seven appearances, one in conference play … Threw 6.2 innings and generated a 4.05 ERA, allowing just three earned runs on four hits with three strikeouts … Never gave up more than two runs in an outing … Made first career appearance at Texas (March 20), throwing 0.1 innings with a walk allowed … Made first and only conference appearance at Alabama (March 23), working one inning with one run allowed on one hit and walking one … Pitched a season-high 1.2 innings against Northwestern State (April 24), allowing just one hit and one walk … Struck out a season-high two batters in his final appearance of the season against Grambling State (April 30) over 1.1 scoreless innings.

Walters State Community College / Florence High School
Was part of a Walters State team that went 60-8 during the 2018 season and reached the final of the NJCAA College World Series … The No. 62-ranked player in Alabama according to Perfect Game and No. 5-ranked right-handed pitcher … A 2016 Perfect Game Preseason Southeast Region Honorable Mention.