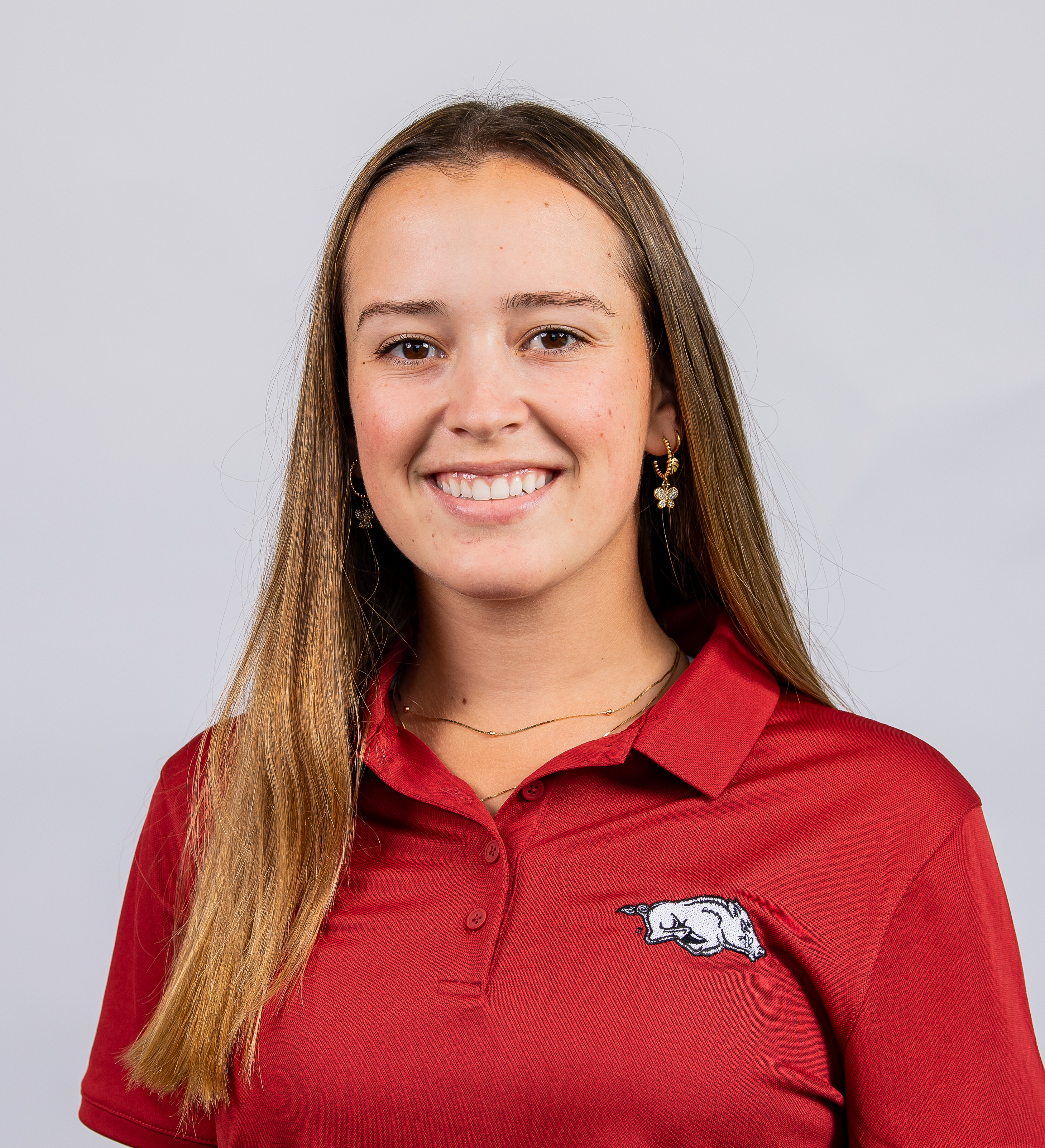 AS A SOPHOMORE (2021-22)
Appeared in eight tournaments and earned two top five finishes … Ranked No. 176 according to Golfstat …  Tallied two eagles, tied for 10th most in a single season by a Hog … Picked up from where she left off last season with a career-best second-place finish at the Blessings Collegiate after shooting an even 216 (73-69-74) … Her 69 in the second round of the Blessings Collegiate marked a season’s best … Followed up that tournament with a fifth-place showing at the Jackson T. Stephens Cup, carding a 222 (78-72-72) … Started out the spring season at the Moon Golf Invitational with a 220 (74-74-72) for 26th place … Finished the regular season at the MountainView Collegiate with a 221 (72-72-76).

AS A FRESHMAN (2020-21)
Was a steadying force for Coach Taylor during her first collegiate season, as she joined Brooke Matthews and sophomore Ela Anacona as the only two Hogs to play in all 10 Hog events in 2020-21 … Named to the SEC’s All-Freshman Team … Trailed only Matthews in stroke average this season (73.63), and finished third on the squad in par-or-better rounds, with nine … Despite playing in all 10 events, Lopez only placed outside the top-35 one time … Her 66 in round one of the UCF Challenge is tied for the 12th best round in school history … Was good in her first postseason, placing 24th at the NCAA Louisville Regional and 28th at the SEC Women’s Golf Championship.

PRIOR TO ARKANSAS
Lopez came to the Blessings as one of the premier golf recruits in the entire world, having won a bevy of events, including the Toyota Junior World Golf Championship in 2019 (70-72-67), the Mexican Amateur Championship (69, 73, 70) the Girls Junior Americans Cup, both as an individual and as part of the Team Mexico, and the Nick Faldo Major Champions (71-71-65) …  When she signed, Lopez was rated as the No. 1 junior player in all of Mexico … Was named an AJGA All-American … Lopez also starred in academics, winning the Integra Award twice, which is given to one student who excels both on the field of play and in the classroom.