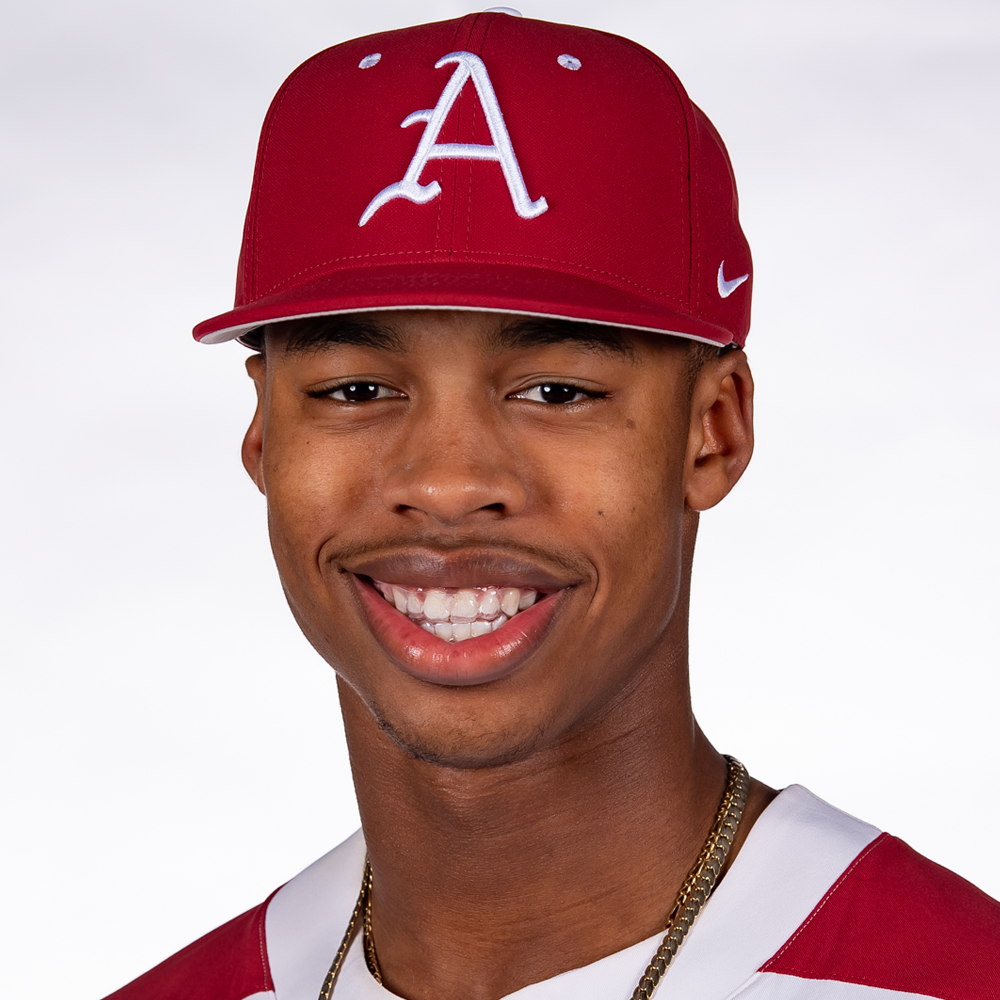 As a Sophomore (2020)
Played in six games in 2020, starting one in right field … Recorded one hit against South Alabama on March 7 as a pinch hitter, launching a two-run homer in the eighth inning of the contest … First homer of the season and second of his career … Also scored a run after walking against Grand Canyon on March 11 … Totaled five at-bats and eight trips to the plate in 2020.

As a Freshman (2019)
Appeared in 30 games, starting six in the outfield … Hit .353 primarily as a pinch hitter with 12 hits, including three doubles, one triple and one home run … Also drove in three RBIs and walked seven times … Was successful on 4-of-5 stolen base attempts … Made 11 appearances in conference play, but only had two official at-bats … Made his collegiate debut on Opening Weekend against Eastern Illinois (Feb. 16), entering the game as a pinch hitter … Credited with his first collegiate hit the next day against EIU (Feb. 17), also had a walk in that game … Went 2-for-2, which included a triple, against Stony Brook (March 2) after entering the game as a pinch hitter, his first multi-hit performance … Made his first collegiate start against Western Illinois (March 13) , driving in one RBI … Had a season-high three hits against Northwestern State (April 23), hitting a double, a home run and driving in one RBI … Earned his second multi-hit game against Grambling State (April 30) in North Little Rock, going 2-for-4 with two runs scored, one double and a walk.

West Memphis High School
Had a combined .420 batting average over his junior and senior seasons … A 2018 AHSAA Class 6A All-State player … Notched 17 hits, three home runs and nine RBIs in 2018 … Slugged .942 as a senior and had a 1.504 OPS … Led West Memphis to the 2018 state baseball tournament … Played travel ball for the Dulins Dodgers.