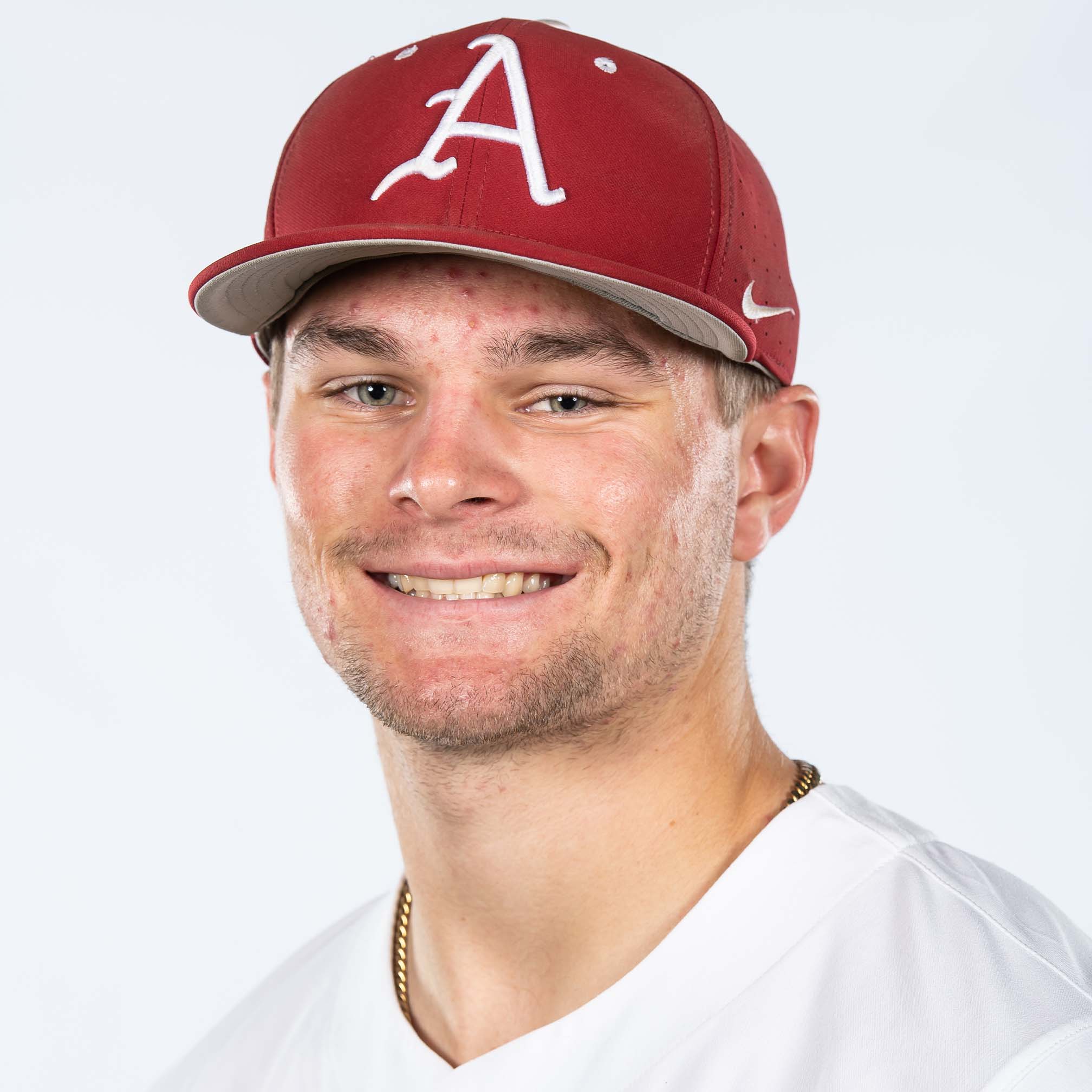 Freshman at Crowder College (2020)
Made three appearances, including two starts, during the pandemic-shortened season … Struck out seven in eight innings on the year for the Roughriders.

High School
Attended Bentonville West High School in Bentonville, Ark. … Ranked as the No. 24 player in the class of 2019 by Prep Baseball Report … Ninth-best right-hander in the state of Arkansas in his recruiting class according to PBR … 2019 PG Preseason All-American and All-Region Team – Southeast Region Honorable Mention.