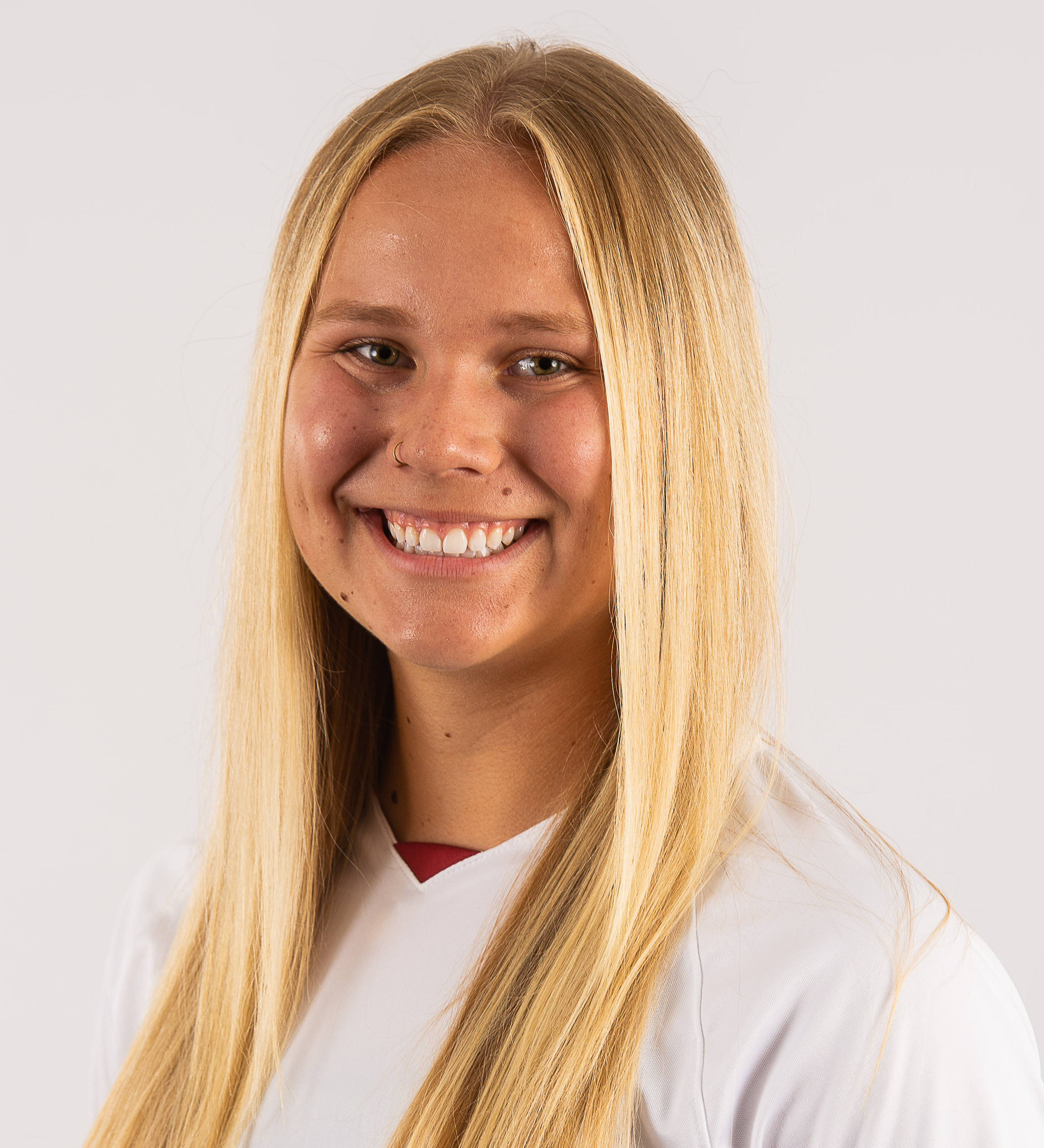 Played in all 24 matches this season, getting the start in 13 to record a total of 1427 minutes… Notched a goal in the Hogs’ NCAA Tournament first-round match versus Northwestern State (Nov. 12)… Tallied three assists, two coming in the NCAA Tournament… Five of her 14 shots were on target… Named to the SEC Fall Academic Honor Roll while majoring in public health.

Got the start in seven matches and made an appearance in 12 games… Logged a total of 533 minutes played… Netted her first collegiate goal in the 53rd minute against South Carolina in the SEC Tournament semifinals (Nov. 19)… Played a season-high 90 minutes in Arkansas’ first-round victory against Utah Valley in the NCAA Tournament (May 1).

Ranked the eighth-best player coming out of the state of Florida and 123rd nationally in the IMG Top-150… Helped guide North Fort Myers to three-straight appearances in the 3A FHSAA regional finals… Netted 10 goals in three years of competition in the Elite Clubs National League (ECNL).