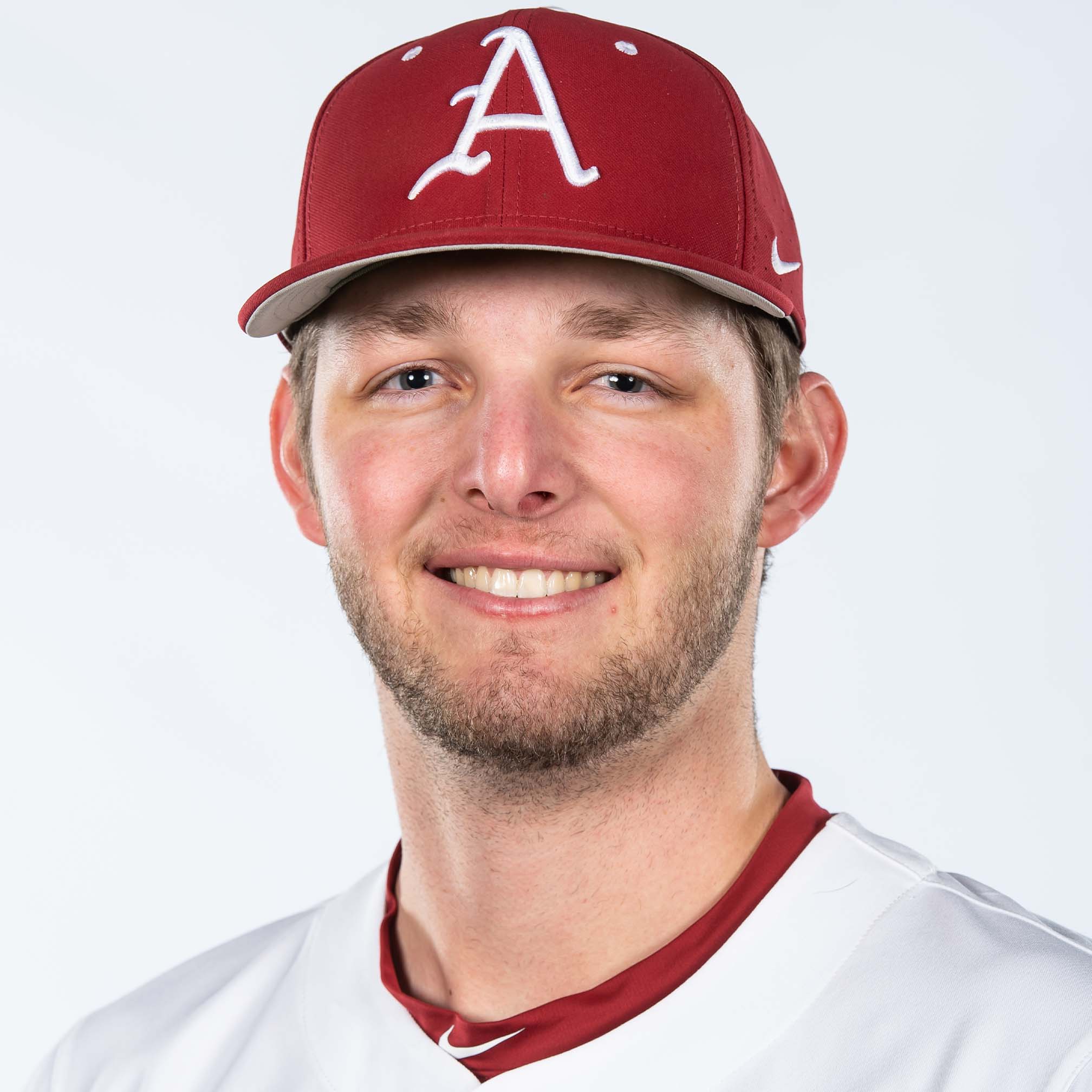 Redshirt Freshman (2021)
Made six appearances out of the bullpen, recording a 5.06 ERA in 5.1 innings … Struck out four on the year, allowing three runs on six hits and two walks … Collegiate debut came against SEMO (Feb. 25), striking out one in a scoreless inning of work … Racked up a season-high two strikeouts in an inning against Murray State (March 7) … Twirled a perfect frame in relief against Memphis (March 24).

Freshman (2020)
Redshirt season … Did not appear in any games.