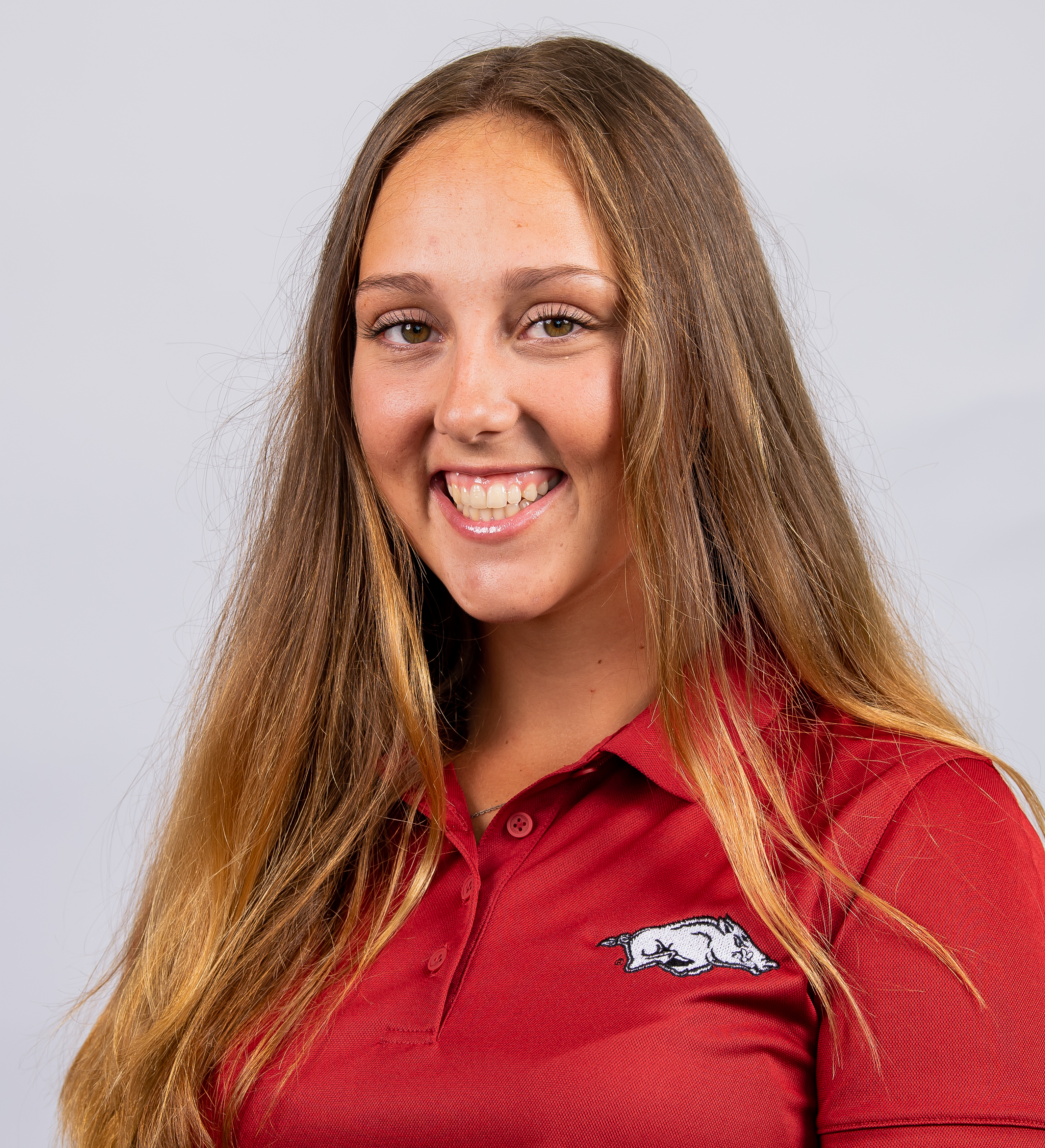 Tynan will study Recreation & Sports Management … Her parents are Andrew and Claire Tynan, and she has a sister, Elin.