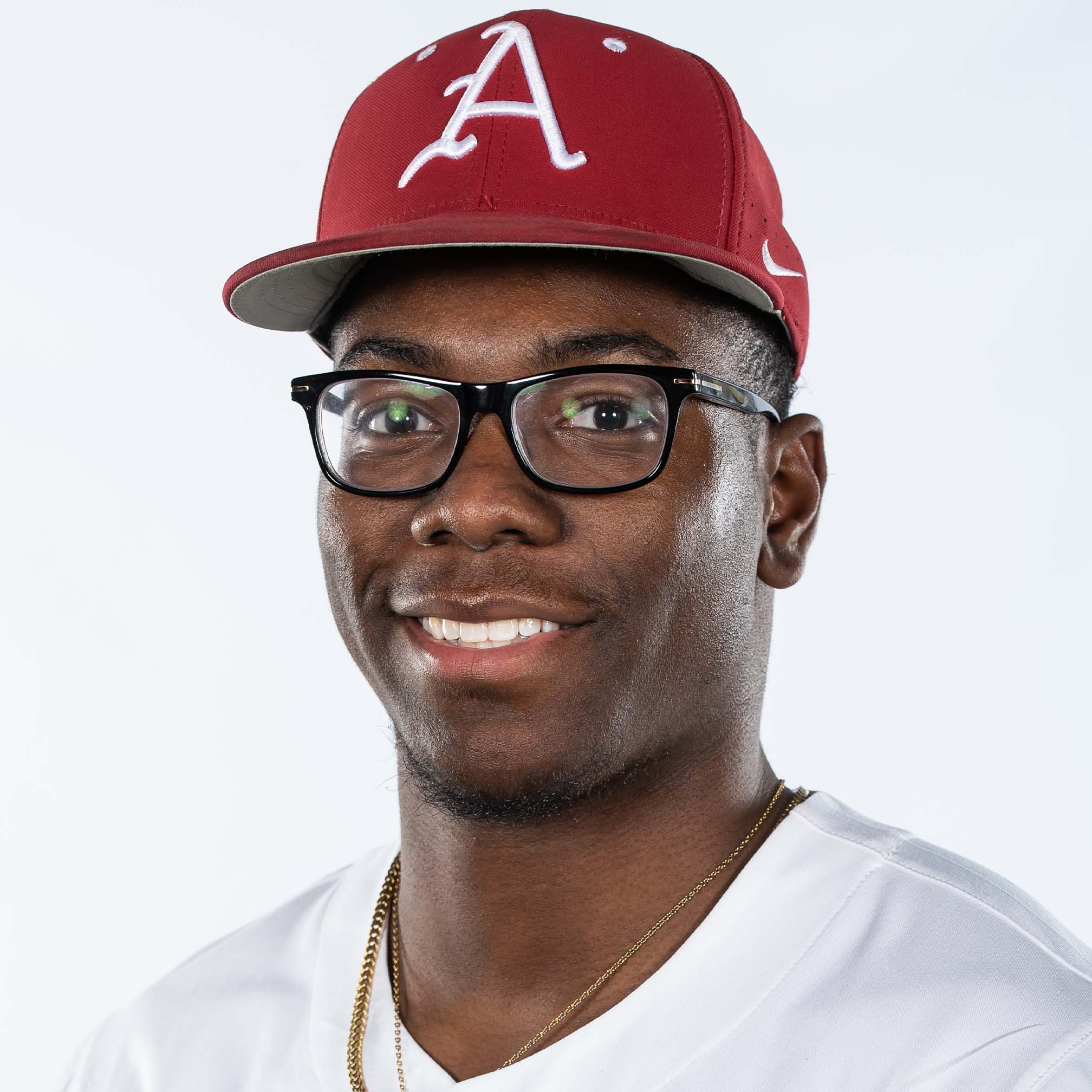 Made 12 appearances, all in relief … Posted a 4.63 ERA in 11.2 innings, punching out 18 batters … Allowed eight runs (six earned) on nine hits and 10 walks … Limited opposing hitters to a .205 batting average … Season debut came against Illinois State (Feb. 18), striking out one in a scoreless 2/3 innings … Logged a career-high four strikeouts in two hitless innings of work against Grambling (March 15) … Fanned one in a scoreless frame at Mizzou (March 26) … Carded three strikeouts in a scoreless inning against Little Rock (March 29) … Struck out a pair in two innings of relief against Mississippi State (April 2) … Racked up three strikeout in a perfect inning of work against UAPB (April 12) … Twirled a scoreless inning with one strikeout at Alabama (May 21) … Made two postseason appearances on the mound, pitching at No. 6 Oklahoma State (June 5) in the NCAA Stillwater Regional and vs. Ole Miss (June 20) in the College World Series … Member of an Arkansas pitching staff that set a new school record with 674 strikeouts in 2022.

Made four appearances as a true freshman, logging a 9.00 ERA in four innings out of the bullpen … Struck out six on the year, allowing four runs on three hits and three walks … Made his collegiate debut against SEMO (Feb. 27), punching out one in an inning of work … Tossed a perfect inning with a season-high two strikeouts against UCA (March 30) … Picked up a strikeout in a scoreless frame against Little Rock (April 7) … Fanned a pair of batters in an inning-long appearance against UAPB (April 13) … Member of an Arkansas pitching staff that set a school record with 657 strikeouts in 2021.

High School
Attended Watson Chapel High School in Pine Bluff, Ark. … Posted a 1.52 ERA with 74 strikeouts in 50.2 innings last year as a junior … Earned 5A Central Player of the Year and All-State honors in 2019 … Ranked No. 259 in the nation, according to Perfect Game, and was a High Honorable Mention for the 2019 PG Preseason Underclass All-America Team … Named to 5A State All-Tournament Team as a junior … Played for the Arkansas Sticks travel team.