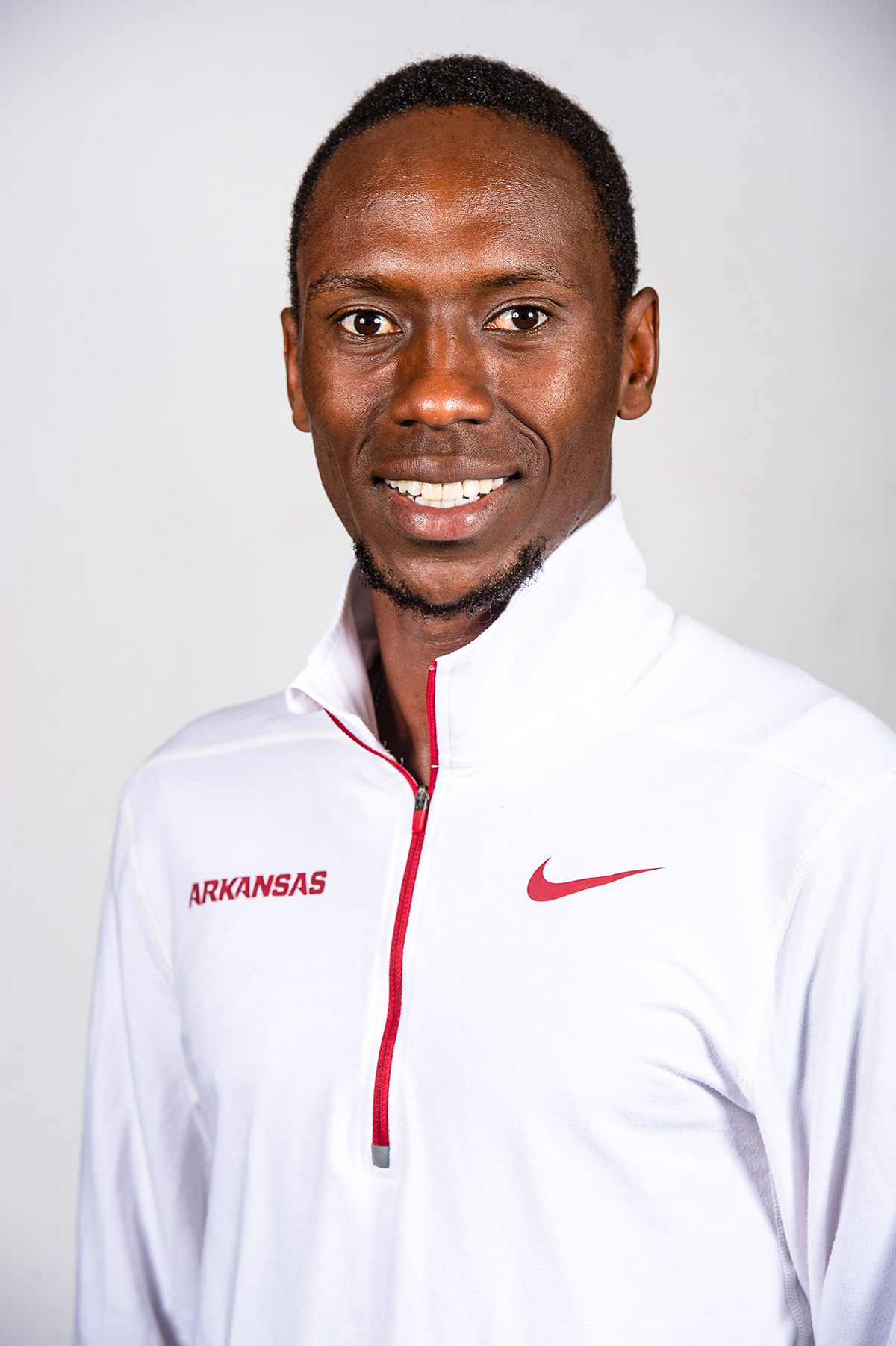 Cross Country: Third among Razorbacks on fourth-place podium team finish in the NCAA Cross Country Championships, finishing 40th (30:46.4) to collect All-America honor … Seventh runner among Razorbacks in SEC Championships, placing 16th with a time of 24:31.5 on 5 mile course at Baton Rouge … Third among Razorbacks and seventh overall in SEC Preview, clocking 17:42.9 on 6k course, as Arkansas defeated Mississippi (29-37) to open season … Fifth runner for Arkansas, placing ninth in UAB Blazer Classic while clocking a time of 23:38.6 over an 8k course, as Arkansas bettered Mississippi (29-50) among a nine-team field.

Junior (2019)
Competed in four meets during the indoor season … Captured the SEC Indoor title in the 5k … Ran a leg of the All-American DMR … Competed in five meets during the outdoor season … Ran sixth-fastest time in program history in the 10K (28:25.15) … Scored 18-points at the SEC Outdoor Championships with a 1st-place finish in the 5K and a runner-up finish in the 10k … Earned Second-Team All-American honors in the 10K at the NCAA Championships …

At Tennessee Tech
Freshman (2016)
Competed for Tennessee Tech … set a school record in the 8K at the Greater Louisville Classic on Oct. 1, where he completed the race with a time of 23:59.70 … claimed the 2016 OVC Men’s Cross Country title when he beat out all other runners from around the League with an 8K time of 24:20.9, which also earned him OVC Male Runner of the Championship accolades … placed 11th at the NCAA South Regions in a field of 157 runners … led the Golden Eagle men to an 11th place overall finish at the NCAA South Regions, marking the best finish a men’s team has had in school history … led the Golden Eagles in all seven races this season, including four first-place overall finishes … holds the fastest 6K-time in the OVC this year for his time of 18:33.7, which he established in Tech’s opening meet at the Golden Eagle Invitational on Sept. 3 … twice received OVC Male Runner of the Week accolades … named the OVC Freshman of the Year, to the All-OVC first team, and to the All-Region first team.