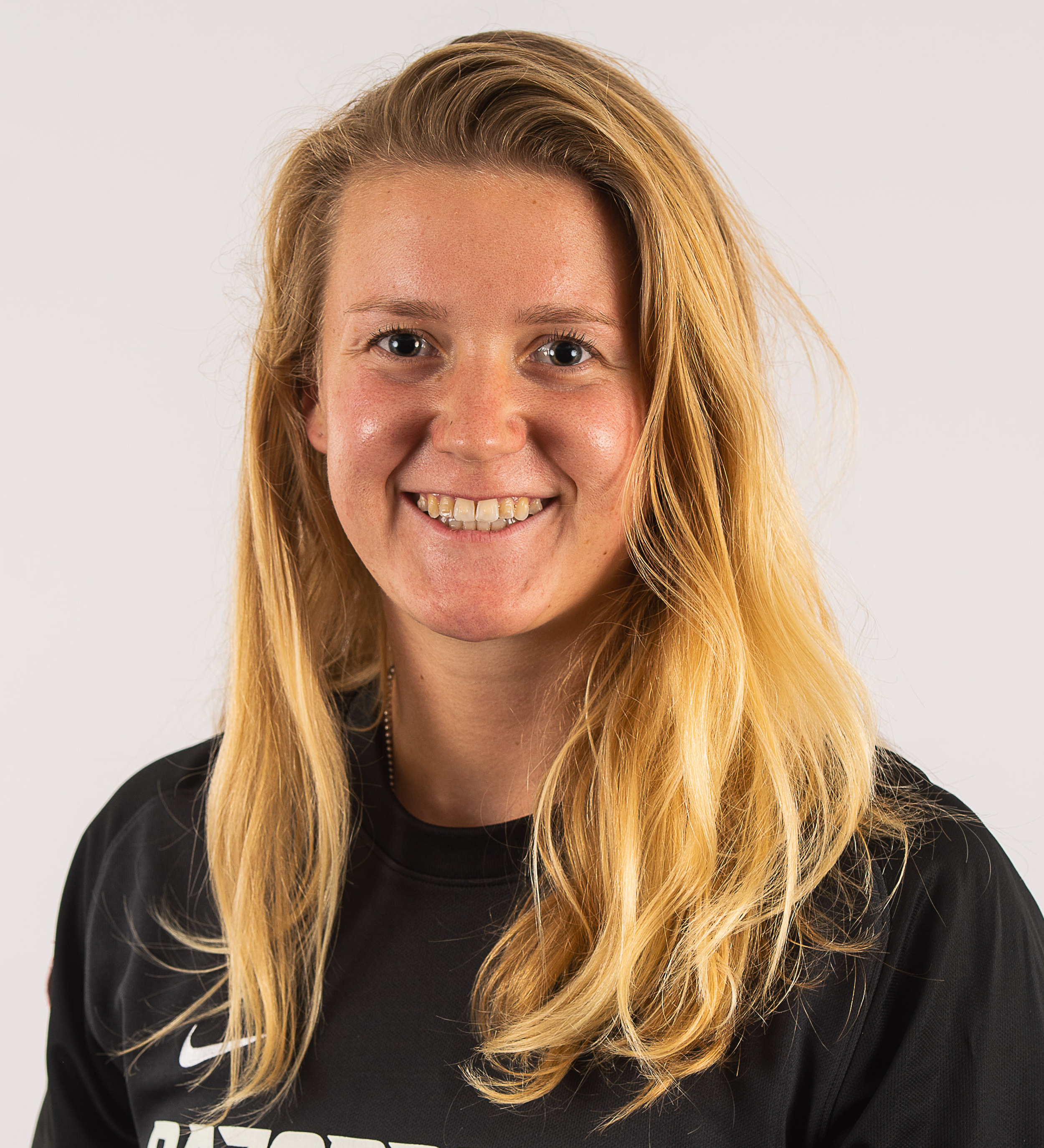 Started in all 16 matches for the Princeton Tigers … Earned first-team All-Ivy and first-team United Soccer Coaches All-East Region honors while turning in seven solo shutouts and combining for two more, accruing an 0.90 GAA with an 11-3-1 record … played every minute against Ivy opponents, shutting out six of the seven … turned in season’s final shutout in the NCAA first round against Vermont … was in goal for the team’s 1-1 tie against then-No. 8 Georgetown on Sept. 5 and in the team’s win at then-No. 9 Rutgers four days later.

Daughter of Joe Barbara and Colleen Barbara … Joe played football at Army and Rutgers … during the summer of 2021, she worked in orthopedic research in California on the effect of injury and removal from sport on athletes’ mental health … conducting research on an artificial coral reef in Florida for her senior thesis … plans on attending medical school … enjoys surfing and skimboarding.