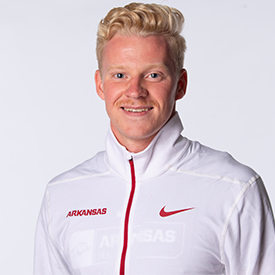 Freshman (2016)
Utilized a red-shirt during his first season on campus.

High School
Three-time All-State in cross country and track and field. Posted back to back top-20 finishes at the Illinois State cross country meet as a junior and as a senior. Assisted his team in capturing a state title and to a fifth-place team finish at the Nike Cross Nationals during his freshman year.

Personal
Born on Aug. 11, 1996 … Son of Gregory and Sharon Brown … Has one sister, Courtney and two brothers, Ethan and Spencer … Majoring in psychology.