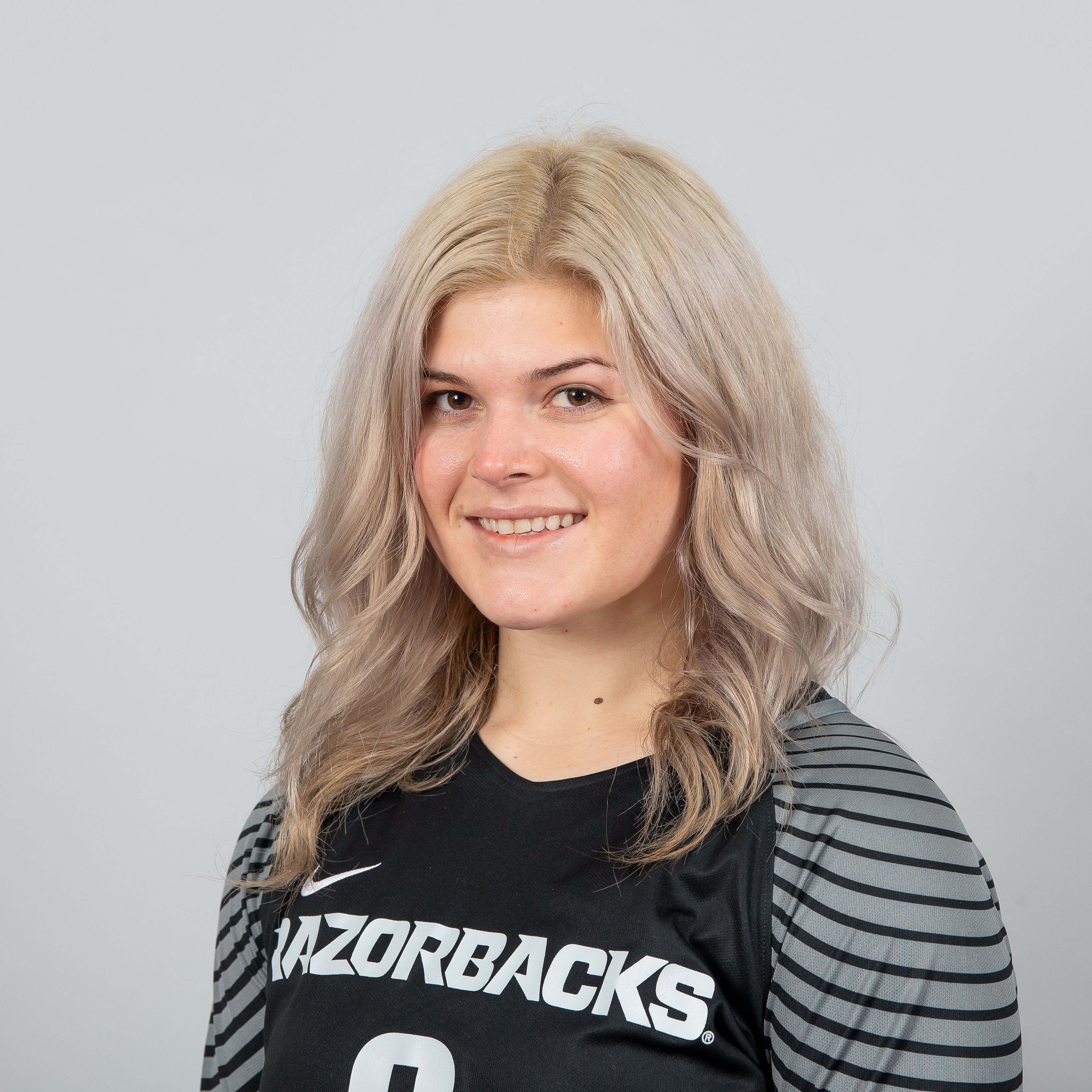 Joined the roster for the Spring slate of matches, starting all five in goal… Put together three wins… Faced 40 shots and had 13 saves… notched a shutout against Missouri State (Feb. 23) in her first appearance with the Hogs.

Appeared in 22 matches in two years at Oklahoma State… Won the 2017 Jim Thorpe Award as the top female soccer player in Oklahoma… Three-time TeamSnap/TopDrawerSoccer.com First Team All-American… Hannah and her two sisters all have championship rings in the sport they played in college.