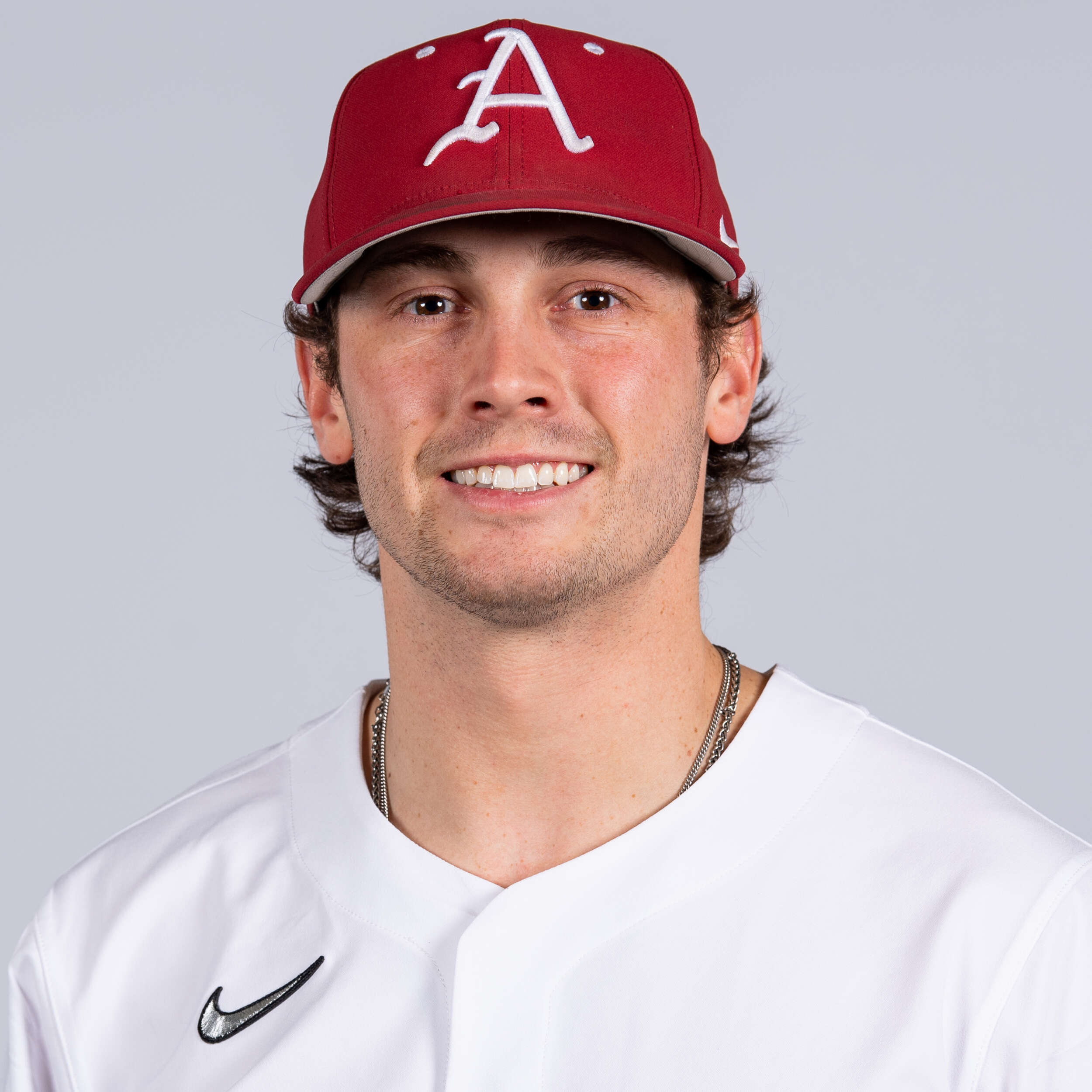 As a Senior at Northern Colorado (2020)
Made four starts in 2020 going 2-2 with a 3.20 ERA across a team-best 25.1 innings … Struck out 19 and walked five while allowing opponents to hit .245 … Tossed a season-best seven innings against North Dakota State allowing two runs, one earned, on six hits … Punched out a season-high nine in his first outing of the season against Houston Baptist.

As a Junior at Northern Colorado (2019)
Started 13 games, striking out 55 over 69.1 innings with a 2-5 record and a 5.32 ERA … Struck out a season-high 10 against North Dakota State … Turned in a complete game, three-hitter against Cal Baptist.

As a Sophomore at Northern Colorado (2018)
Pitched in 10 games, starting seven, as a sophomore going 2-3 with a 5.34 ERA … Struck out 26 over 30 innings … Fanned a season-best nine over six solid innings against South Dakota State.

Personal
Son of Elizabeth and Alan Bracken … Has two older siblings, Zach and Sarah… Born in Ogden, Utah … Majored in Business with an emphasis in Accounting … Enjoys fishing, mountain biking and skiing.