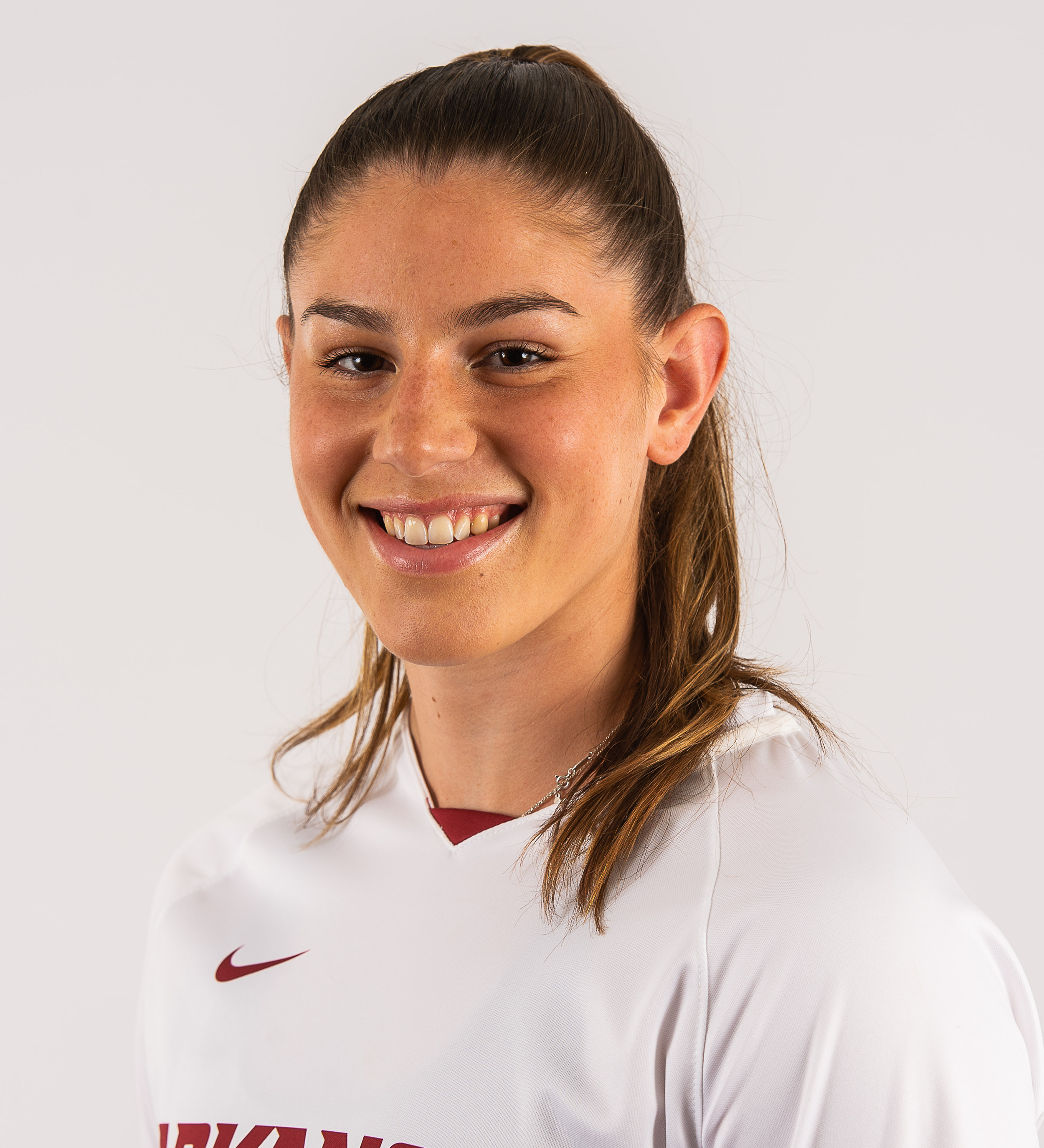 Started in Arkansas’ first nine games before getting injured… Tallied two goals and three assists for a total of seven points… Recorded 453 minutes… Five of her 18 shots were on frame.

Represented Canada in an international friendly against Japan in 2019… Saw action in 18 games as a freshman at Louisville in 2019… Member of 2018 Team Canada for the U17 World Cup held in Uruguay… Won two gold, one silver and one bronze medal at the Canadian National Championships with Lakeshore SC… Nominee for the ‘Youth’ International Player of the Year category at the 2019 Canada Soccer Player of the Year awards.