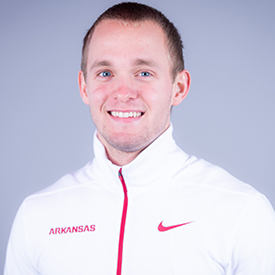 Freshman (2016)
Utilized a redshirt during his first season on campus.