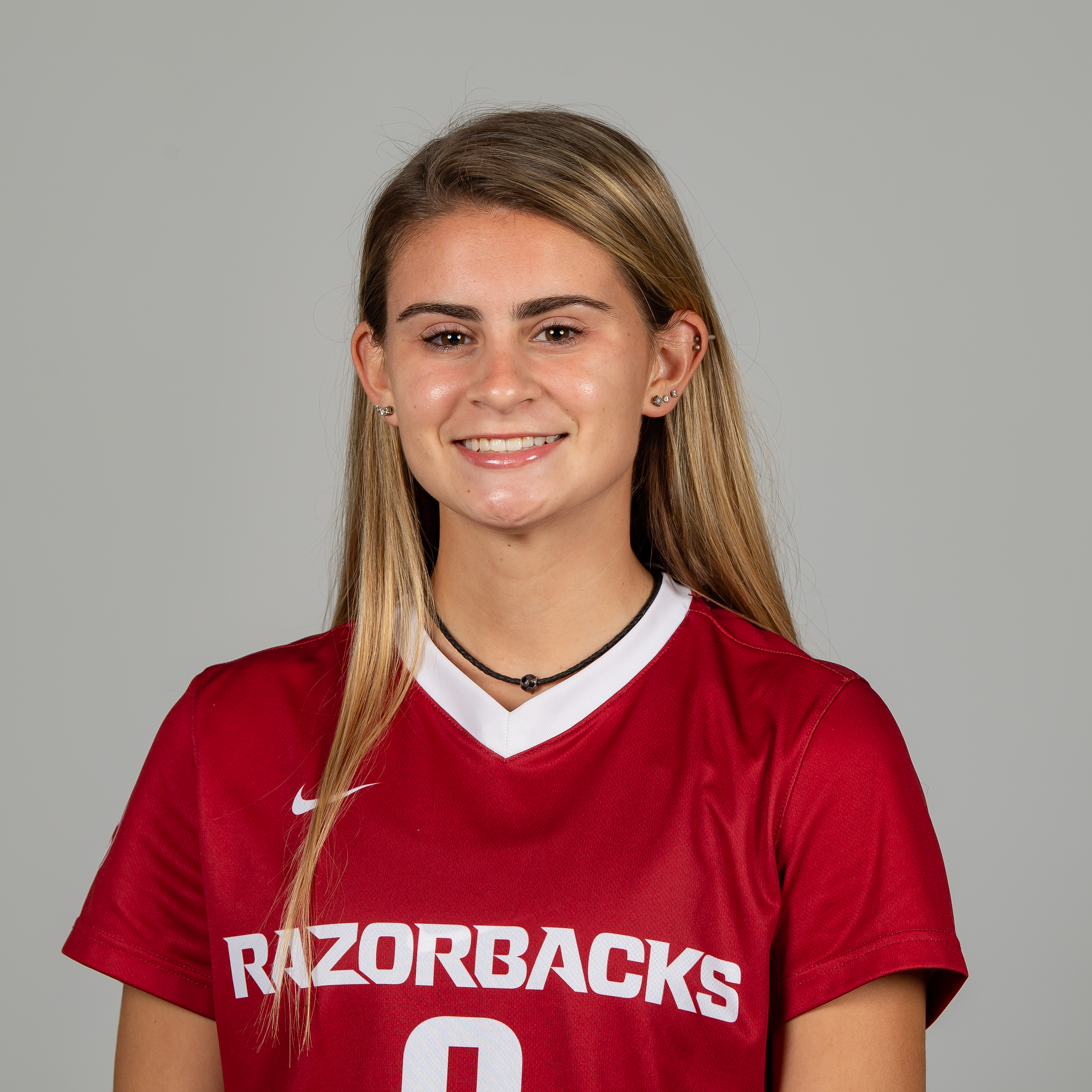 As a Freshman (2019)
Played in four matches in her first year … Netted a goal against Lamar on Sept. 5 … Had a season-best three shots in the home-opener against Oklahoma.