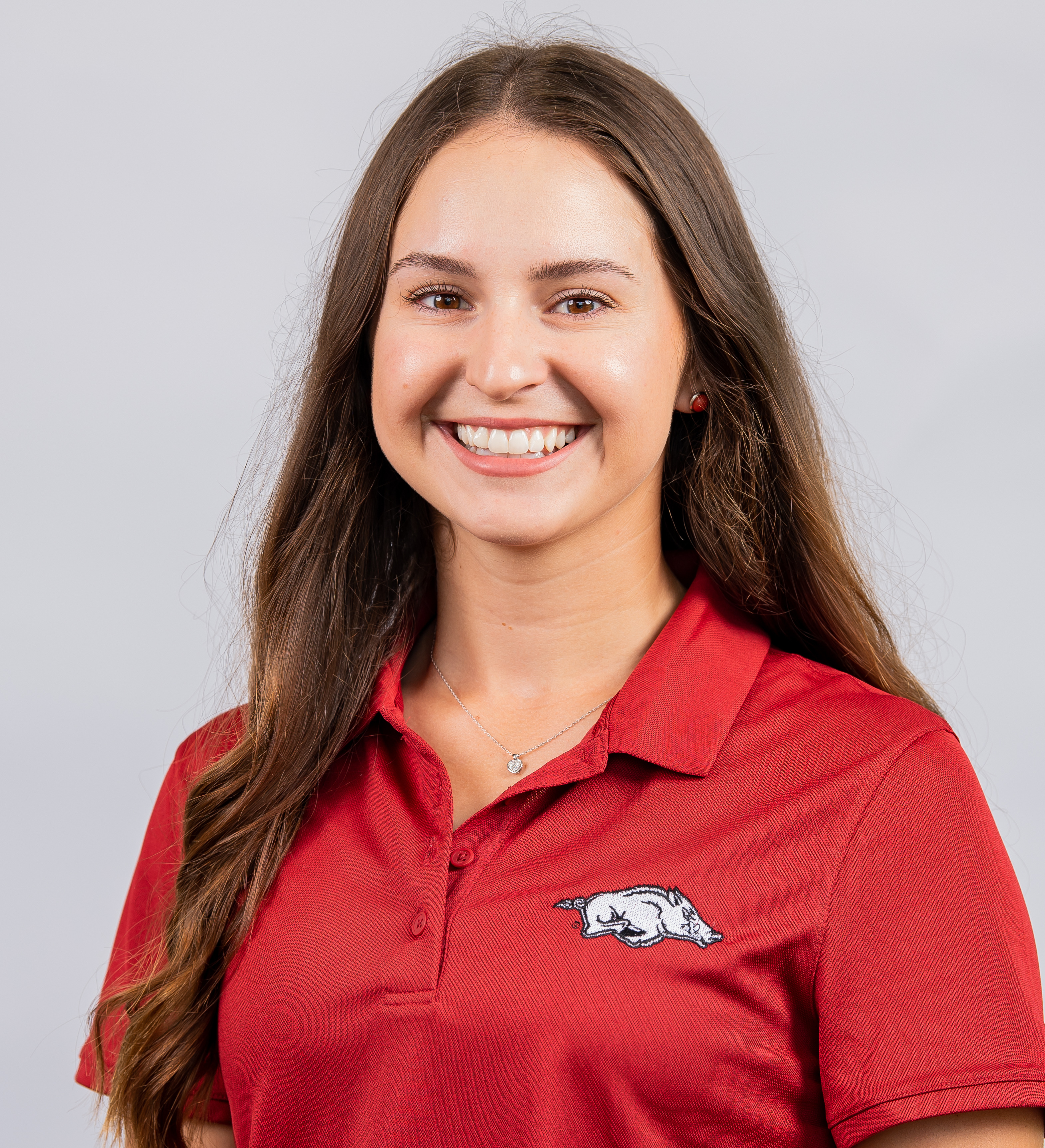 AS A SOPHOMORE (2020-21)
Played in eight of 10 Hog events during the 20-21 season … Played well towards the end of the regular season, as she had three top-15 finishes over her last four events, including a career-best 10th-place finish at the LSU Tiger Classic … In those three events, Gregg played four rounds under par, including matching her career-low three times, firing one round of 70 at the Moon Golf Invitational, the Liz Murphey Collegiate Classic, and the LSU Tiger Golf Classic … She also finished an event under par for the first time in her career this spring, firing a career-low 215 at the Moon Golf Invitational … Had six rounds at or below par.

AS A FRESHMAN (2019-20)
Was remarkably consistent during her freshman season, playing in all six events the Hogs competed in … Finished three of those events in the top-25 … Recorded her first top-20 finish at the ANNIKA Intercollegiate, firing a 219 … Played back to back events in the top-25, finishing tied for 21st at the White Sands Invitational while nabbing a share of 23rd at the IJGA Collegiate Invitational … Only fired two rounds higher than 75 through 18 rounds played.

PRIOR TO ARKANSAS
Amateur accomplishments include qualifying for the USGA Women’s Amateur and USGA Women’s Amateur Four-Ball in 2017 … Was the 2016 medalist at the Cameron McCormick Junior All-Star event and a Drive, Chip, and Putt National Finalist at Augusta National Golf Club … Posted runner-up finishes at the Texas Women’s Amateur and the Nike Junior Invitational in 2018 and at the AJGA Valero Junior in 2017 … Also won back-to-back high school TAPPS 6A Individuals titles in 2017 and 2018 while pacing her team to a 5A team title in 2016.