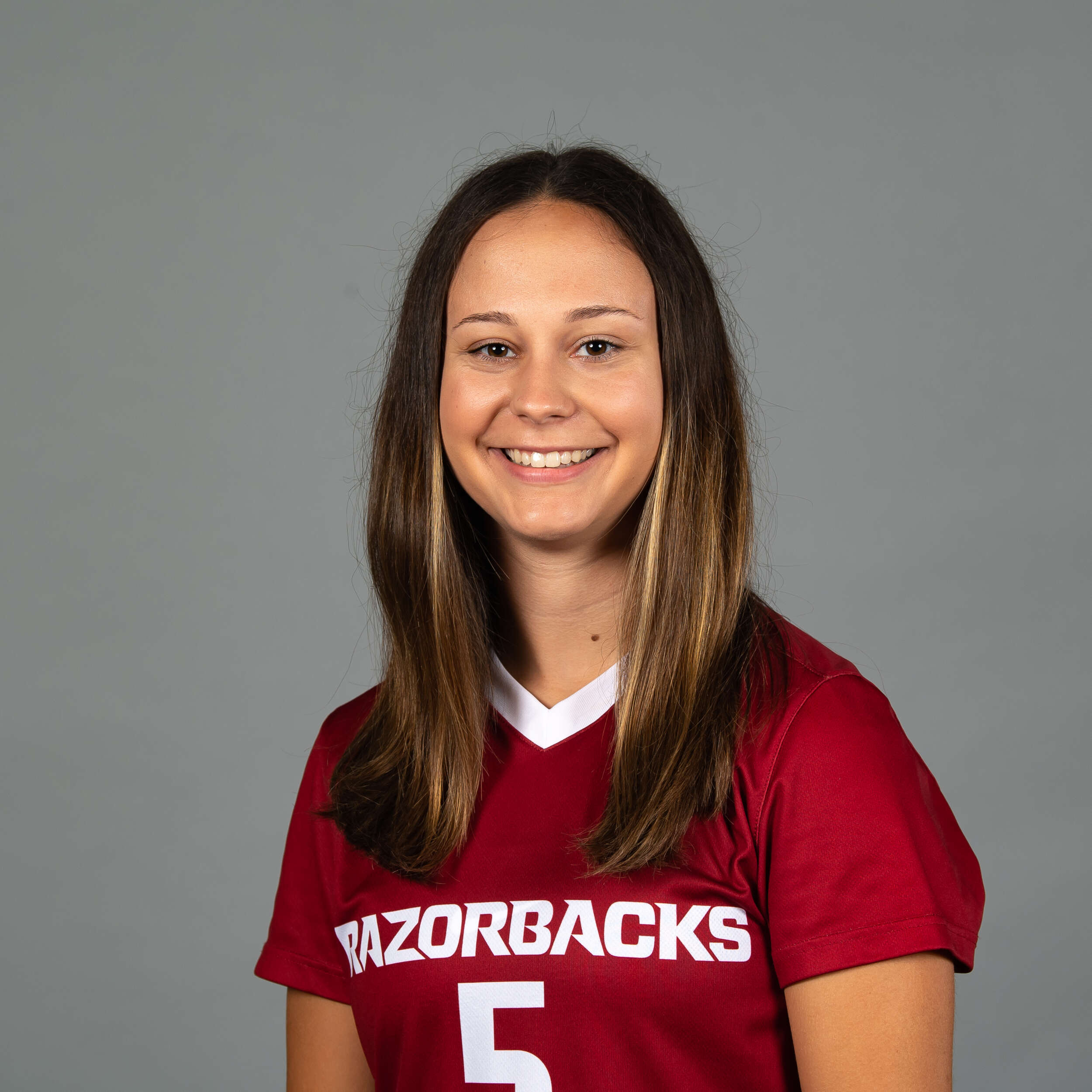 As a Freshman at Villanova (2017)
Played just one game for the Wildcats … Did not record any stats.