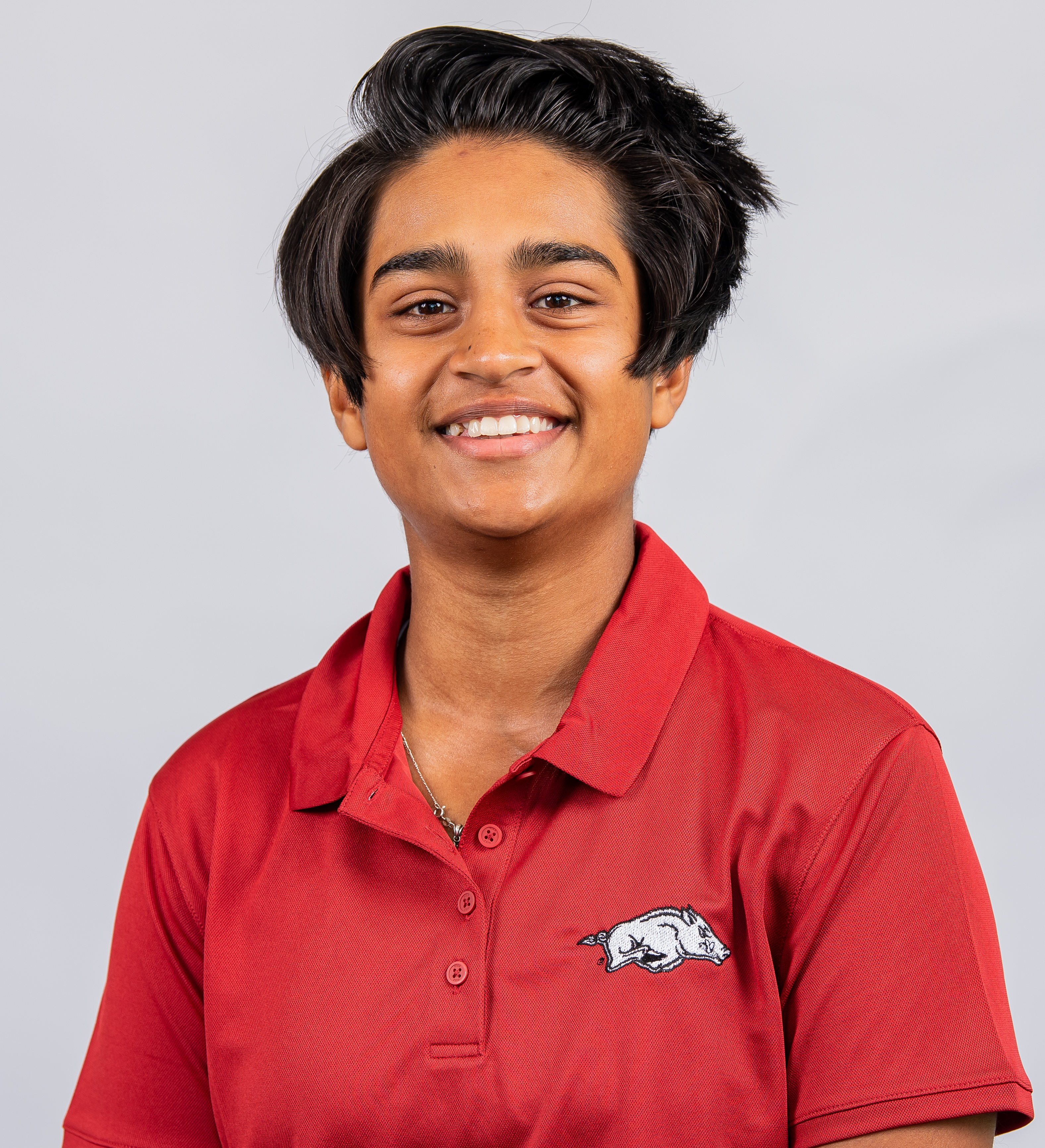 AS A SOPHOMORE (2020-21)
Played in nine of 10 Hog events during the 20-21 season … Saved her best for last during the 2020-21 season, showing just how good she could be at the NCAA Louisville Regional … Tallied a top 15 finish at her first-career NCAA Regional, tying for 12th after carding a 217 (+1) … Her 12th place finish was the best finish for her this season, and the second best of her career so far …  Her 67 in round two was the best single-round score of her career … Was also good down the stretch of the regular season, as she has put together two top-30 finishes over her last three events, including a 16th-place finish at the Liz Murphey Collegiate Classic.

AS A FRESHMAN (2019-20)
Played in all six of the Hogs’ competitive events during her freshman season … Started her career with 20th-place finish at the Cougar Classic, firing a 215 … Was simply dominant in her encore performance, placing fourth at the loaded ANNIKA Intercollegiate … Was the only top-five individual finish by a Hog during the 2019-20 season … Played a season-best 68 in round one of the ANNIKA … Finished tied for 19th at the White Sands Invitational.

PRIOR TO ARKANSAS
Is the fifth South Africa native to sign with the Razorbacks … Her 2016 victories included the Ekurhuleni Open, Boland Open, Mpumalanga Open and KwaZulu-Natal Junior Championship and she went on to a No. 1 ranking, a spot she held for her junior and senior years … Mistry played on the WGSA Amateur circuit and captured memorable wins at the South African Women’s Amateur Stroke Play in 2017 and the Nomads Rose Bowl in 2018 … First American tournament was at the ANNIKA USA Invitational 2018 where she earned a sixth-place finish … Represented South Africa at the junior and senior levels and was a member of the 2018 South African World Amateur Team in Dublin, Ireland and also competed at the Toyota World Junior Championship in 2017 and 2018 … Won numerous WGSA provincial and national titles and was awarded the WGSA Player of the Year 2016-17.