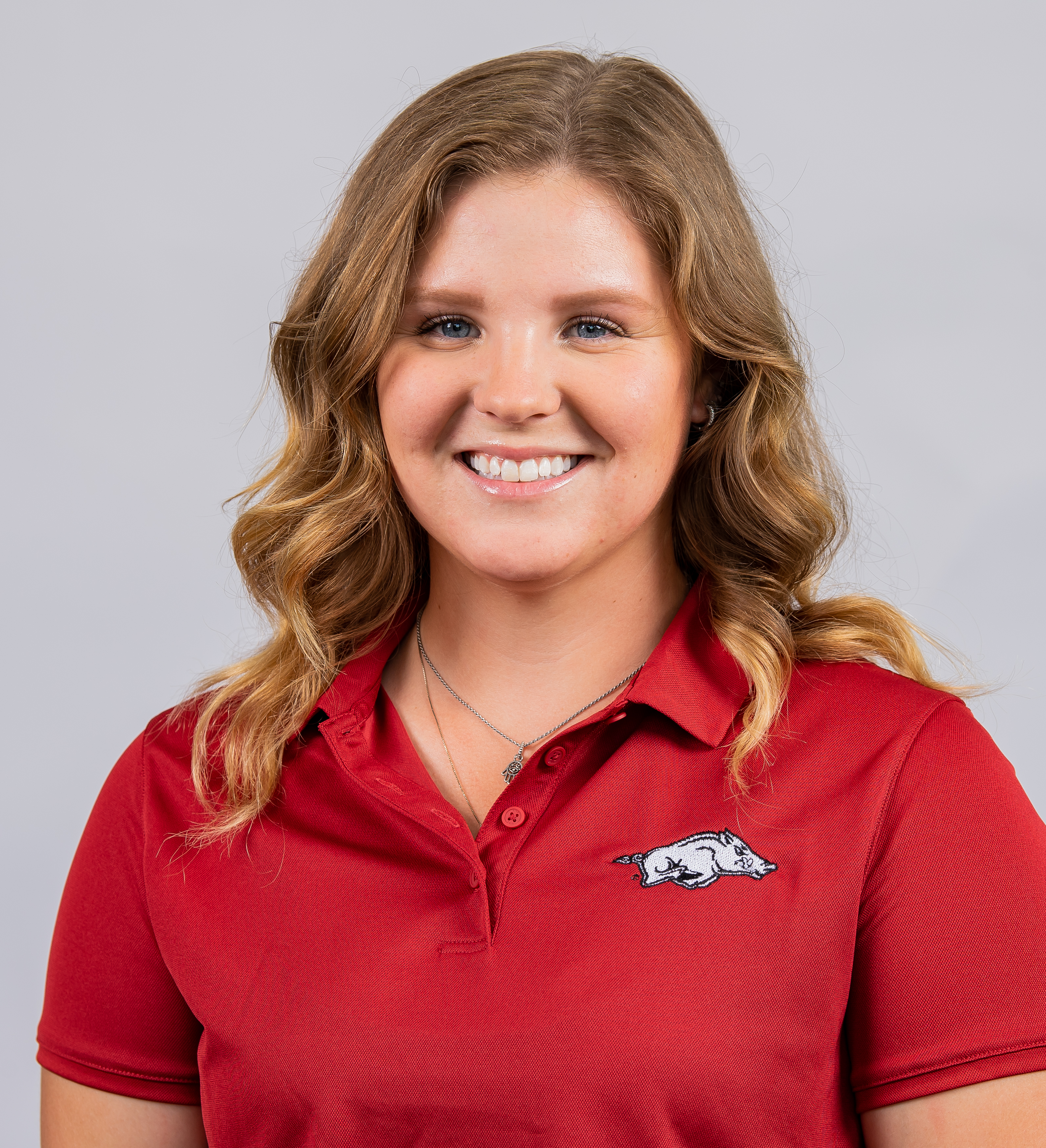 One of two freshmen to earn a spot on the Mountain West All-Conference Team as a Second Team choice … Collected 98 birdies and five eagles, both marking team bests … Finished the season with a 74.05 scoring average, ranked third on the squad … One of two Rebels to play in all 36 rounds of the season across 12 tournaments … Shot her best round score of 5-under 67 in back-to-back tournaments to commence the spring season … Finished as the runner-up in those two tournaments, The Show and Westbrook Invite … Carded a 2-under 214 at The Show to sweep the Mountain West Golfer and Freshman of the Week awards … With her 8-under 208 finish at the Westbrook Invite, her lowest score of her collegiate career, Todd was awarded Mountain West Golfer of the Week for the second consecutive week … Placed sixth at the Dale McNamara Invitational (68-73-74 — 215 -1) … Played in the NCAA Stanford Regional.

A decorated player on the Arizona Junior Golf circuit … Registered multiple top-15 finishes in the American Junior Golf Association tournaments, which includes multiple first and second place showings including an individual win at the Se Ri Par Desert Junior at Mission Hills and second place at the Annika Invitational … Tied for 12th at the Patriot All-American … Graduated from Arizona Connections Academy.

Born on March 18 … Undecided on major … Daughter of Mike and Nancy Todd … Sister of Austin Todd.