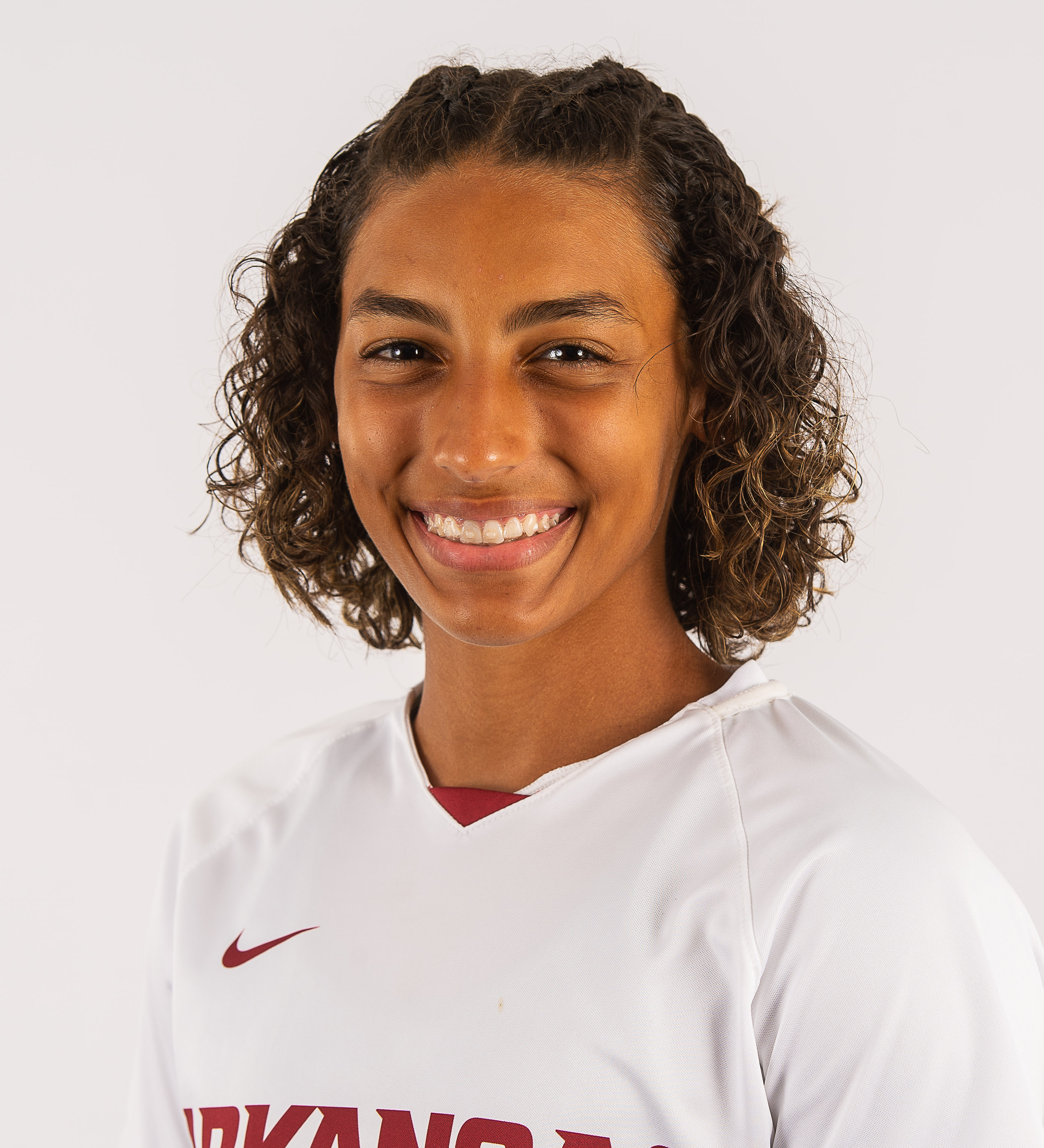 Appeared in all 24 matches, earning a start in 17, including all four NCAA Tournament matches… Netted three goals and assisted in four, for a total of 10 points… Played 1,246, including all 90 in the Sweet 16 match versus Notre Dame… Fired off 30 shots, with 12 on goal… Recorded a season-high four shots in the Round of 32 game versus Virginia Tech… Named to the SEC Fall Academic Honor Roll while majoring in interior design.

Made an appearance in 12 matches, including five starts… Dished out two assists in Arkansas’ 7-0 victory against Missouri State (Feb. 23)… Took a season-high three shots against the Bears and at Arkansas State (Mar. 20)… Tallied 411 total minutes in her freshman season with a season-high of 88 coming against the Red Wolves.

Club team played in the National Premier League finals… Ranked in the top-five in the 7A Central Conference in points and goals in her first two seasons at Cabot HS.