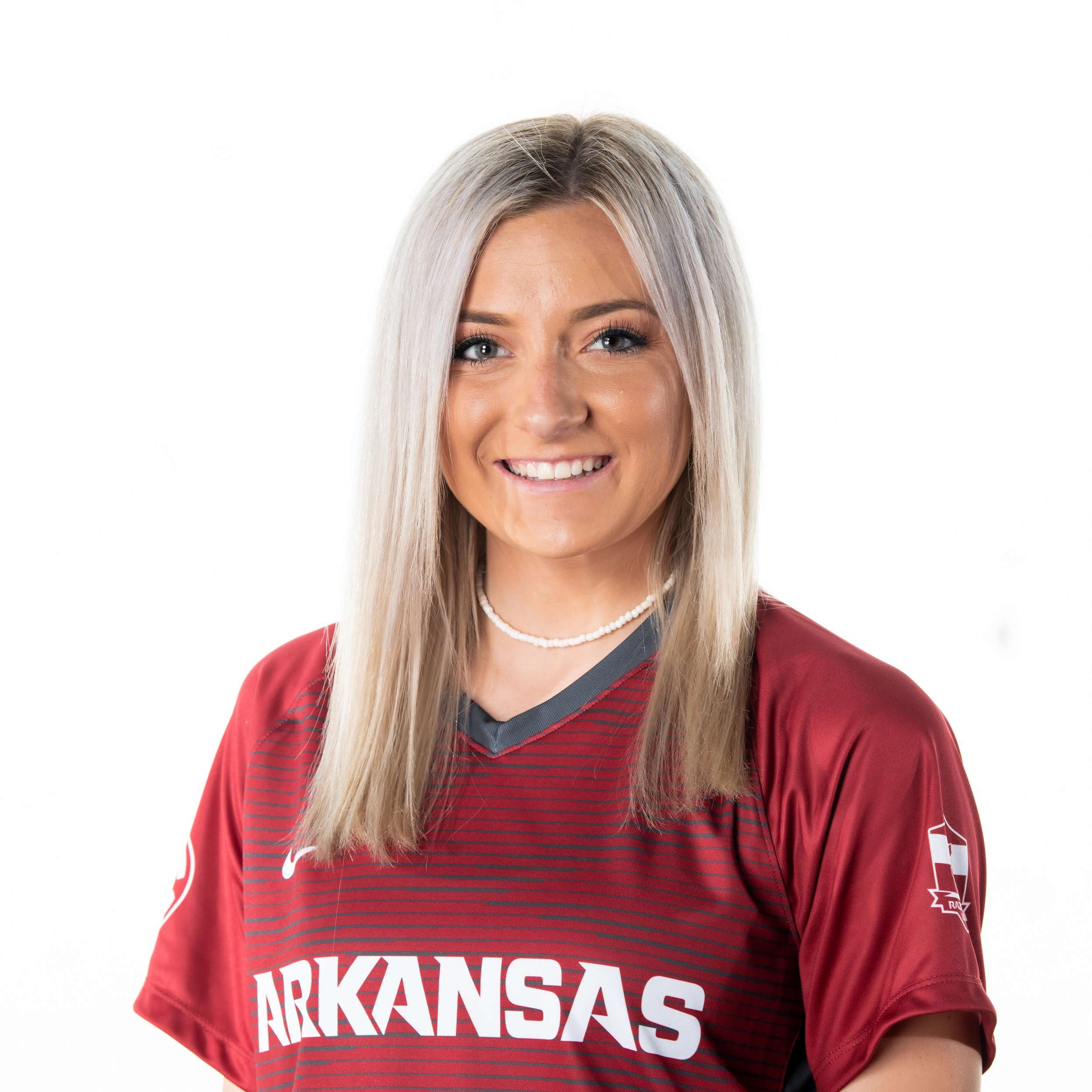 Club
Graduated a year early (originally a 2020 graduate) … Ranked as the No. 5 player in the South Region for the 2020 recruiting class, according to Top Drawer Soccer … Tallied 58 points (24 goals, 10 assists) as a sophomore with TSC … Named to 2017-18 ECNL All-Texas Conference team for the U17 age group.

High School
Part of OSSAA Class 6A state championship team at Union HS in 2017 as a freshman, alongside current Razorbacks Parker Goins, Taylor Malham, and Haley VanFossen … Scored eight goals and tallied five assists for Union HS in the spring of 2018.

Personal
Is the younger sister of current Razorback junior Parker Goins … Father, Aaron, played football and baseball at Oklahoma from 1989 to 1990 and was a second round draft pick by the Cincinnati Reds in the 1989 MLB Draft.