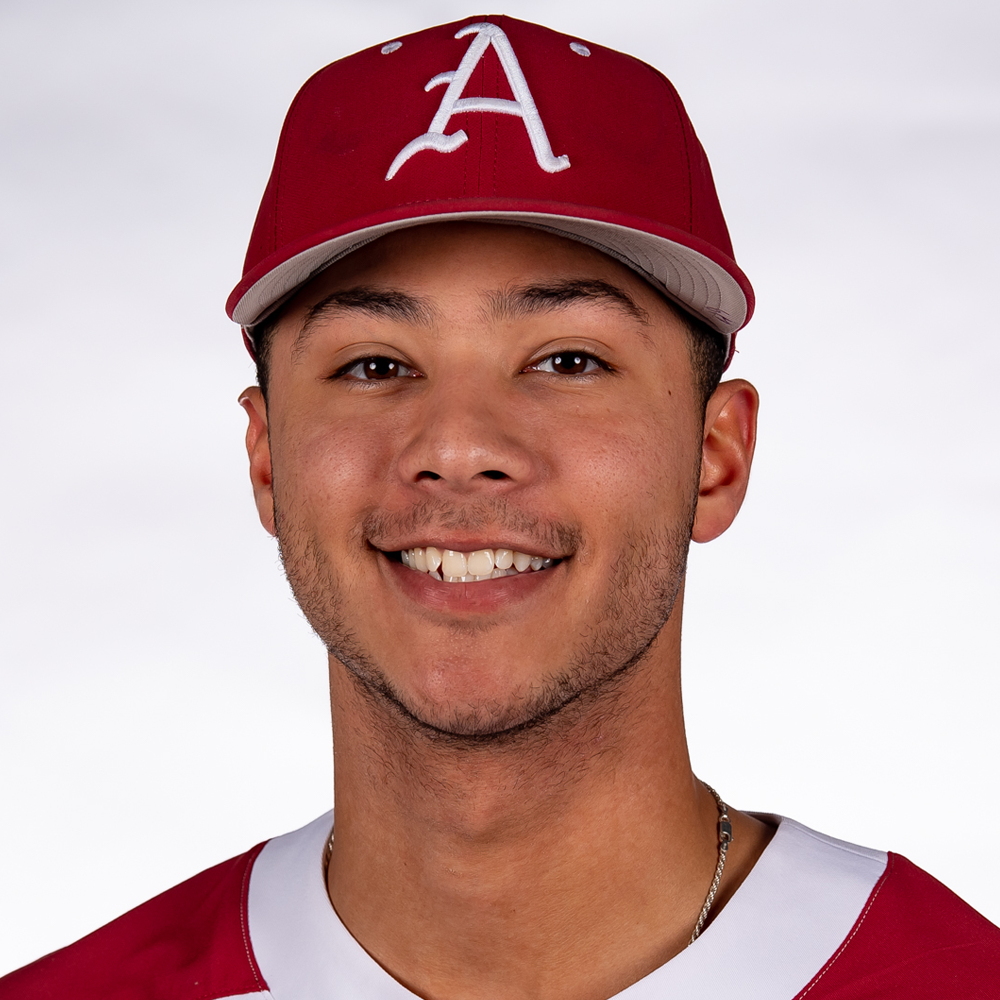 As a Freshman (2019)
Made nine appearances, all in relief and built up a 4.32 ERA … Pitched 8.1 innings and allowed four runs on six hits with seven strikeouts and eight walks … Held opponents to a .200 batting average, the second-lowest on the pitching staff among pitchers with 8.0+ innings of work … Also made two appearances in SEC play, throwing 2.0 scoreless innings and striking out two with three walks … Made first career appearance against Memphis (Feb. 27), throwing one inning and allowing just one run on one hit, a home run … Did not allow more than one run in all nine of his outings … Thew a season-high 1.2 innings against Little Rock (April 2), allowing one run with two walks … Matched a season-high two strikeouts twice, coming at Vanderbilt (April 13) and against Arkansas-Pine Bluff (April 16) … Notched at least one strikeout in five of his nine appearances.

Park Hill High School
Ranked No. 229 player in the nation according to Perfect Game … No. 2-ranked player in the state of Missouri according to Perfect Game and top-ranked left-handed pitcher … A 2018 Perfect Game Preseason All-Central Region First Team selection … Participated in 2016 Perfect Game Underclass All-American Game and 2017 National Showcase … Named first team all-conference player after junior season … Helped Park Hill reach the 2017 Class 4 District 16 tournament … Served as ace of the pitching staff and also played center field … Compiled a record of 3-3 with a 2.02 ERA in a team-high 34.2 innings in 2017 … Struck out 47 batters and walked 19 … Also hit .361 during his junior year with a team-best .529 on-base percentage … Played football at Park Hill High School … Played baseball for coach Bill Sobbe at Park Hill.