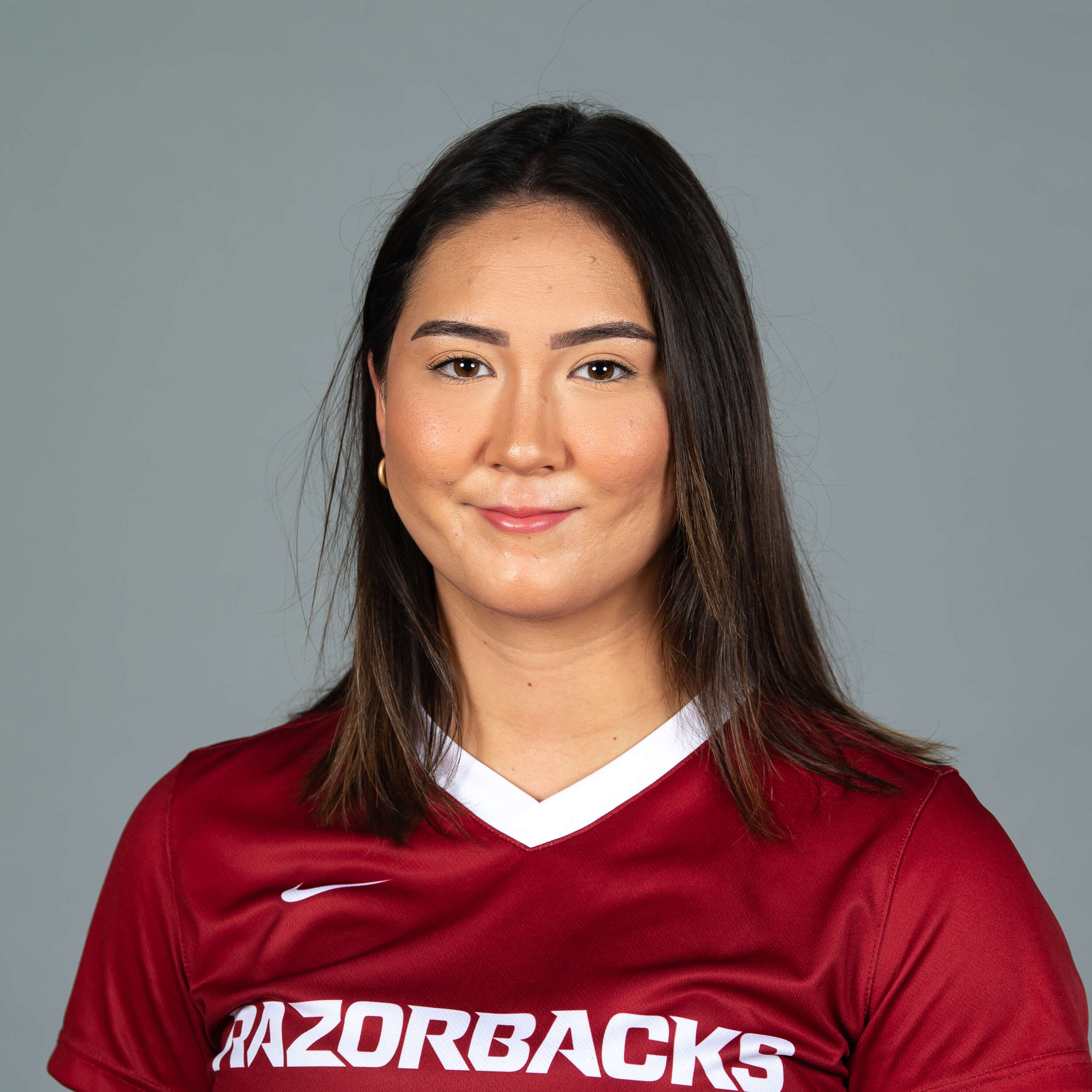 Played in 13 games, logging 204 minutes… Had two assists in Arkansas’ 7-0 victory against Missouri State (Feb. 23)… Put together a season-high of 41 minutes played in the NCAA Tournament Second Round against Utah Valley (May 1)… Was named to the SEC Fall Academic Honor Roll, majoring in Teaching K-12 Physical Education/Health.

Played club soccer with Sting Soccer Club under Tatu Pecorari… named to the 2014 USYSA Best 11 at the National Championships in Virginia… attended a 2014 and 2016 id2 training camp… participated in the ECNL Player Development Program in 2016 and 2017… two-time ECNL team captain… ranked #30 in the region by TopDrawerSoccer… named District 8-5A Utility Player of the Year as a freshman… earned second-team all-region area as a freshman.