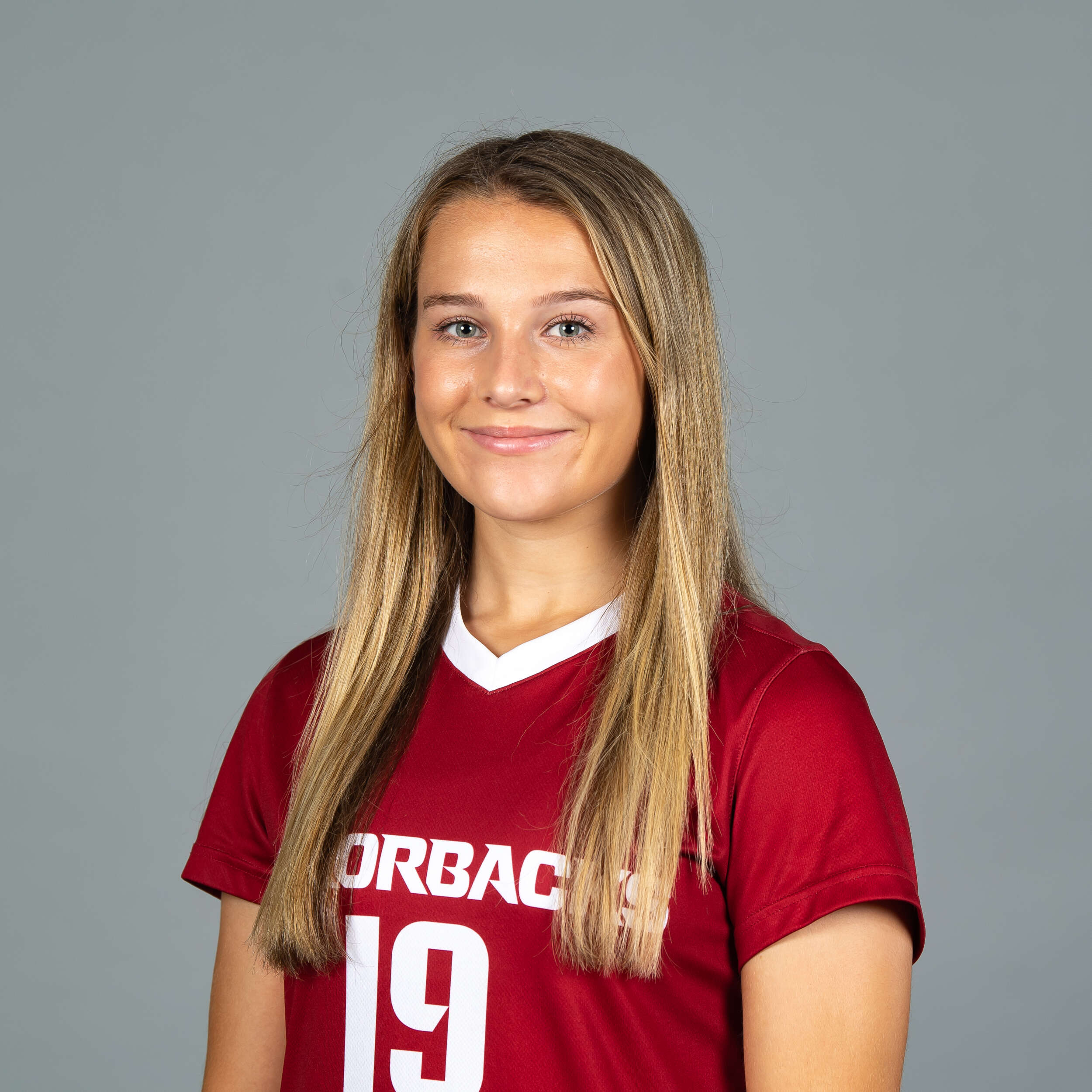 Made her first collegiate appearance against No. 15 South Carolina (Oct. 16).

Member of Real Arkansas team that won the Arkansas state championship (2018) and the Red River NPL Championship (2019)… Named to the Arkansas 5A All-State team, helping Pulaski Academy reach the 5A state soccer championship in her sophomore season… Named team rookie of the year and earned first-team all-league honors as a freshman at Palisades Charter High School in California.

Father, Brian, played football at UCLA between 1989-91 and mother, Noel, competed in gymnastics at the University of Vermont from 1987-91.