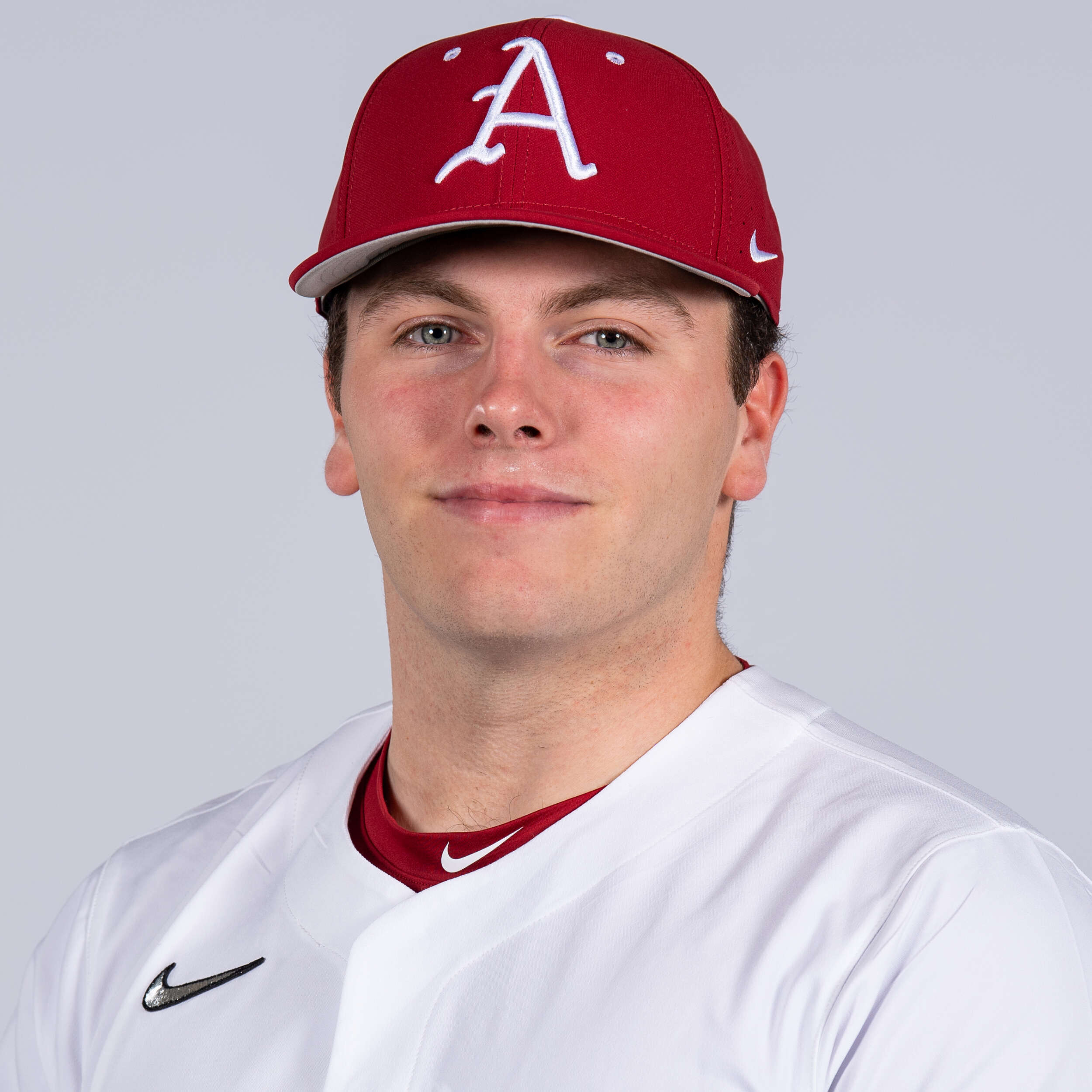 Owasso High School
The top-ranked pitcher in the state of Oklahoma and 44th overall prospect according to Perfect Game … Ranked No. 42 overall in the country … Participated in the 2017 Junior National Showcase and the 2019 PG National Showcase … A Preseason Underclassman All-America First Teamer in 2018 and 2019 … Was one of 80 prospects selected to take part in the Prospect Developmental Pipeline League, sponsored by Major League Baseball and USA Baseball … Tossed six scoreless innings and struck out 12 in the 2019 Class 6A regional opener against Union … Went 4-3 as a junior and had a 3.47 ERA while being named Second Team All-World by the Tulsa World … Had an 8-0 record as a sophomore at Owasso High School, leading the Rams to the Class 6A state semifinal … Finished with 48.2 innings pitched, a 1.23 ERA and 72 strikeouts … Also played for Team USA in the WBSC U15 Baseball World Cup in Iwaki, Japan.