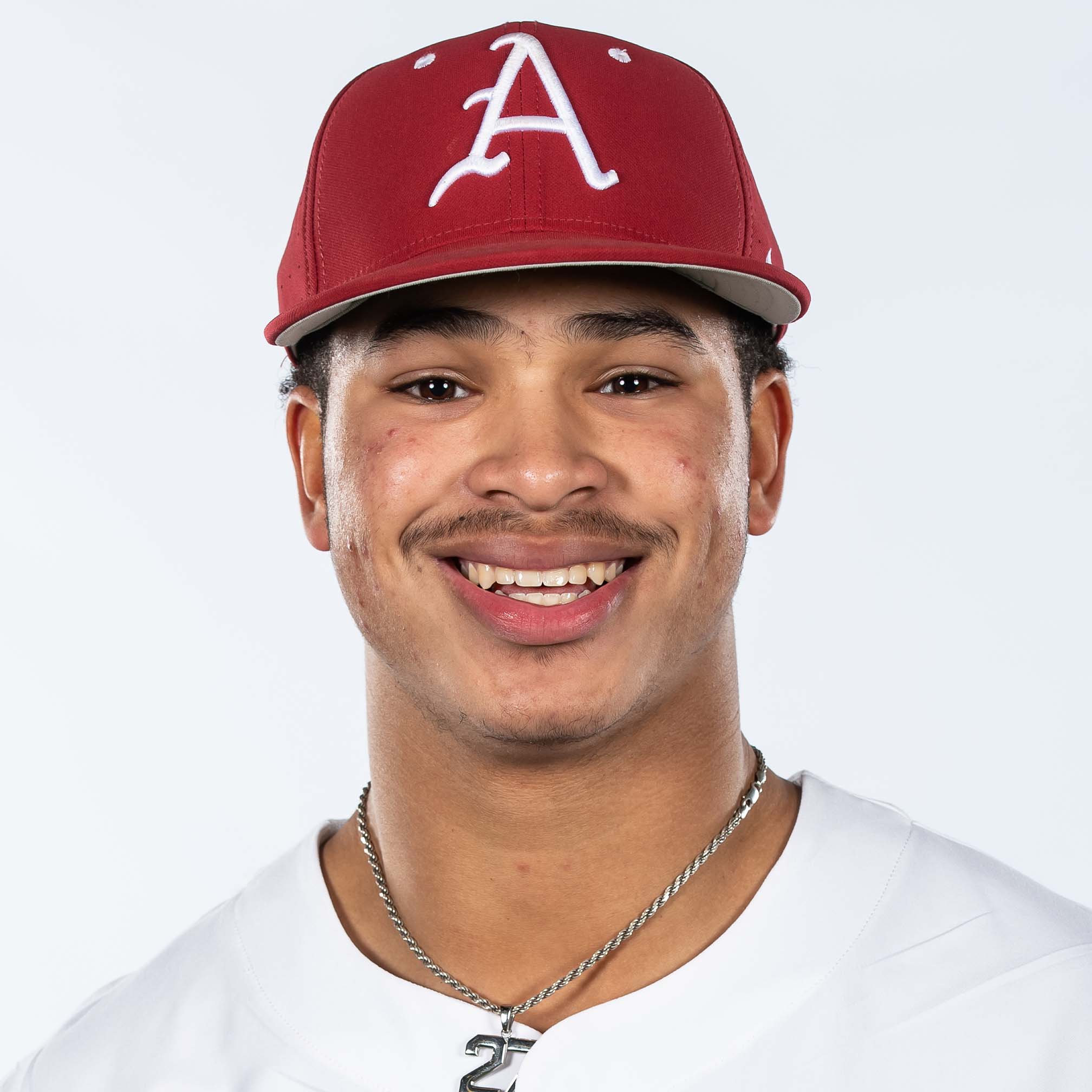 Two appearances on the mound as a true freshman … Made his collegiate debut in a relief outing against Omaha (March 2), striking out one in a scoreless inning of work … Finished the year with a 36.00 ERA, allowing four runs on two hits and three walks … Member of an Arkansas pitching staff that set a school record with 674 strikeouts in 2022.