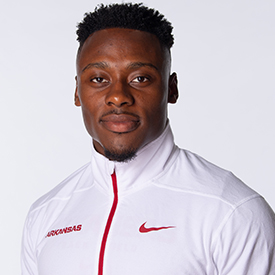 High School
As a senior in 2017, won Great Southwest Classic 100-meter title… Finished as the state runner-up at the Texas 4A State Championship in the 100-meters as both a senior and junior.