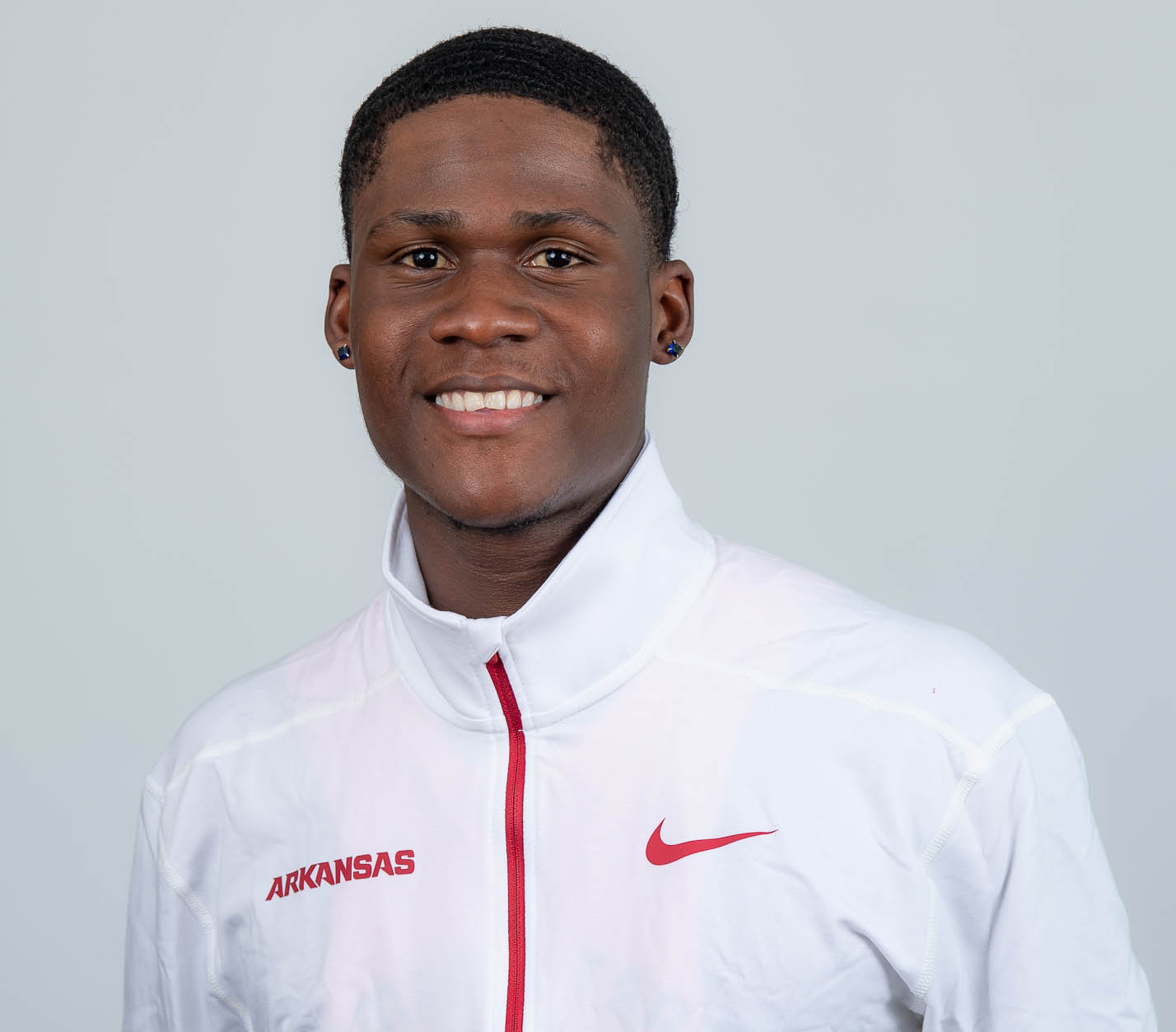 Personal
Ryan Cole Brown was born November 10, 1998 in Spanish Town, Jamaica … Hometown is Spanish Town, Jamaica … Son of Joan Easy … Planning to major in Marketing and minor in Finance … Career plans include becoming a sports agent … Ambition is to be successful in whatever he pursues … Favorite athletes are Christian Taylor and Usain Bolt … Person he most admires is guardian Rodney Holmes … An excellent swimmer who sings and draws very well … Chose Arkansas for the welcoming family, adding “in order to be the best, I knew I had to be a part of the best.”