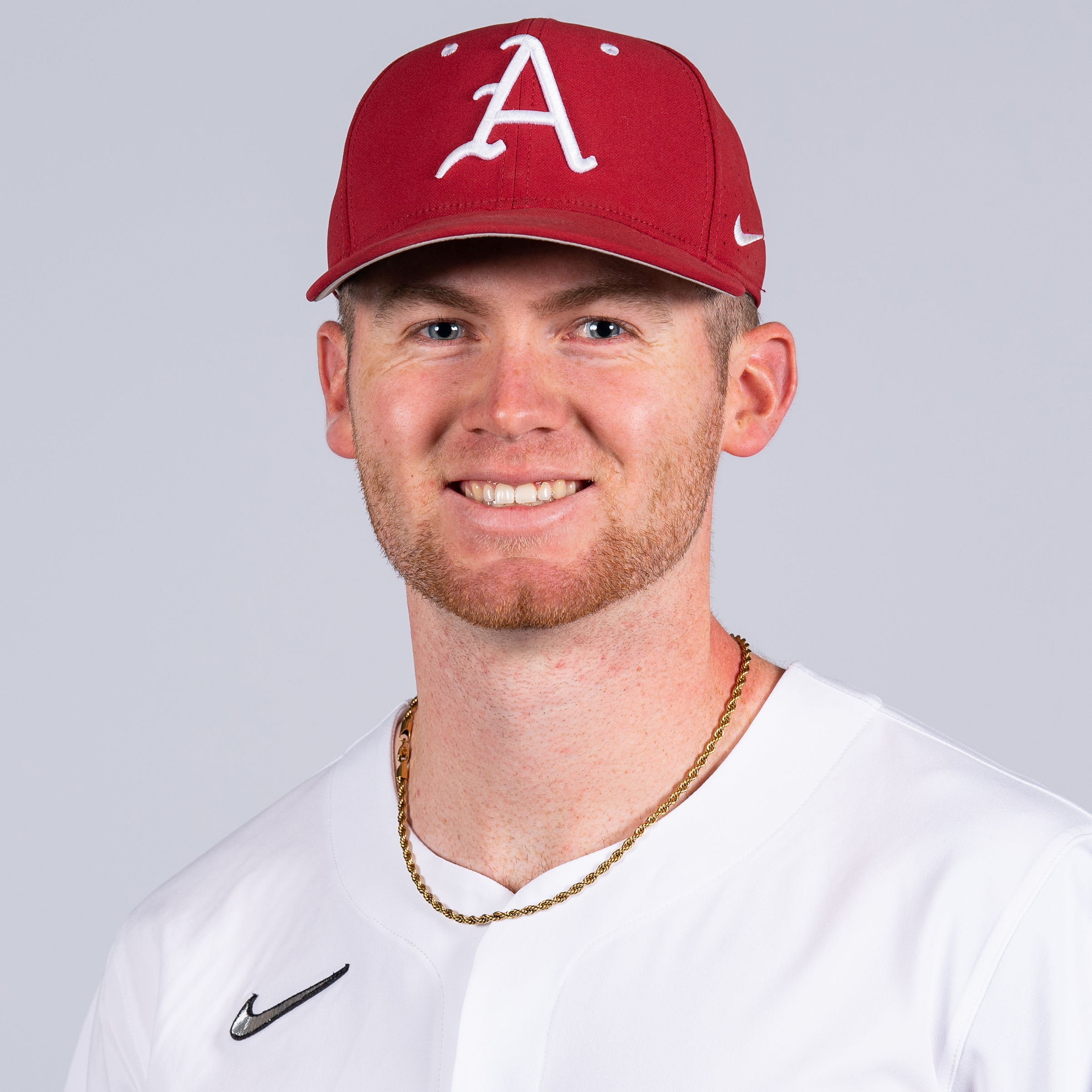 Prior to Arkansas
Made 17 appearances (15 starts) in 2019 for Sacramento City College, throwing 75.2 innings and building up a 4.64 ERA with five wins and two saves … Also struck out 87 batters, which was the fourth-most in the California Community College Athletic Association … His innings pitched was also the seventh most and earned run totals were third-lowest … Helped lead Sacramento City College to a 35-15 record with 16 wins in league play to finish in a tie for third in the Northern California Conference of the CCCAA … As a senior at De La Salle High School in 2018, he had a 1.24 ERA over 16 games, 14 starts, with 10 victories and 63 strikeouts in 73.2 innings … Named to 2018 San Francisco Chronicle All-Metro First Team along with teammate Patrick Wicklander.