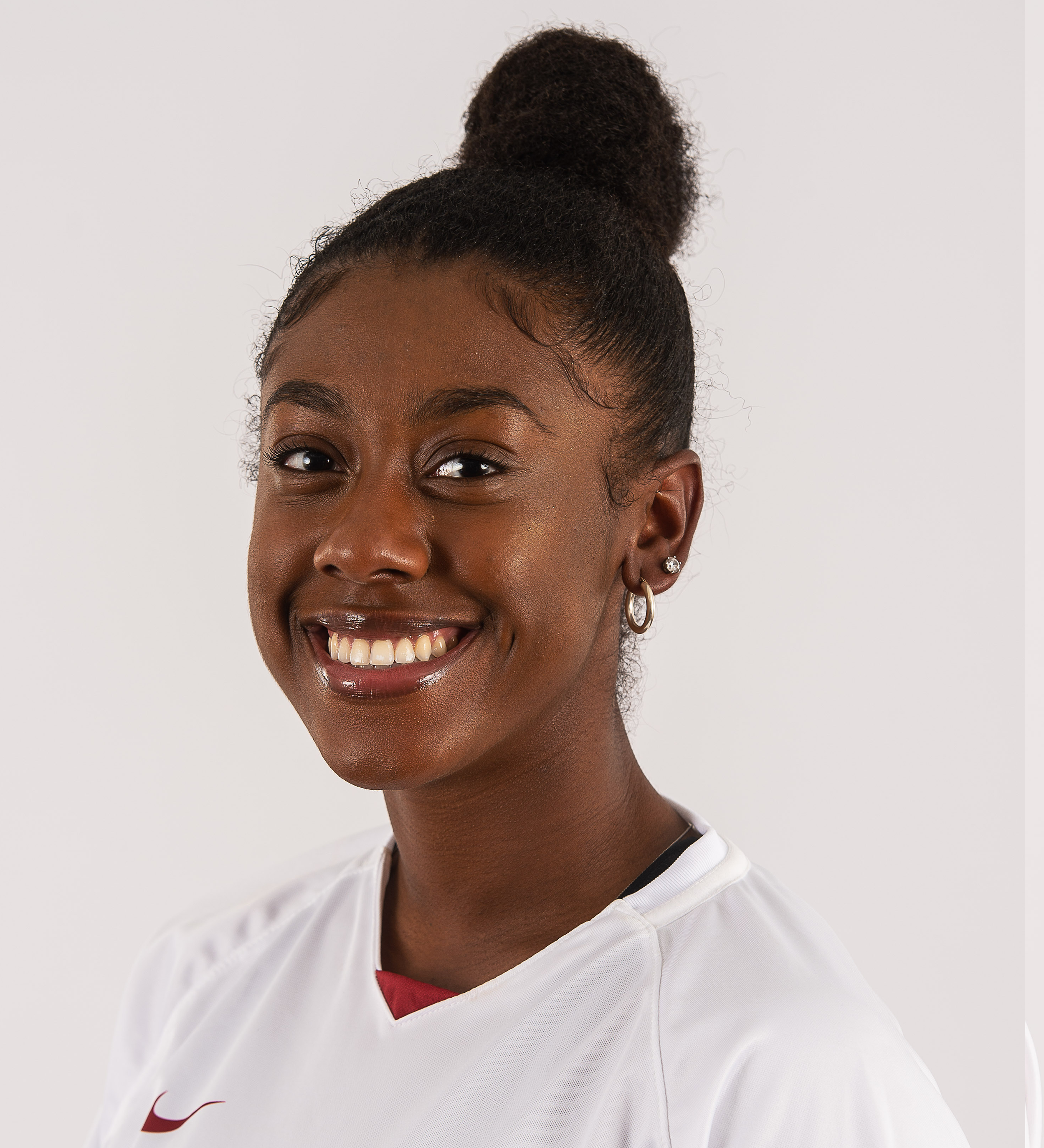 While in Los Angeles, Flynn assisted UCLA’s defensive unit, conceding only 12 goals through 20 matches this year, helping her squad to an undefeated regular season. The Bruins posted a 64-10-9 record in Flynn’s four seasons. She has appeared in 15 matches, including eight in her redshirt freshman year, the same year UCLA advanced to the Final Four, losing to eventual national champion Stanford.

On the International stage, Flynn most recently played for the Canadian U-20 team during an international series in England in July of 2019. She made her debut in the Canadian youth program in 2014, winning a gold medal at the CONCACAF Girls’ U-15 Championship. She followed that up with a silver at the 2015 CONCACAF U-20 Championship. In the 2016 CONCACAF U-17 Championship, Flynn notched the game-winning goal in the third-place match to help Canada down Haiti after starting in every game in the tournament.

Flynn was born in Toronto, Ontario, Canada and her parents are Jerome and Seanette Flynn. She has three younger siblings, Jenna, Janessa, and Jerome.