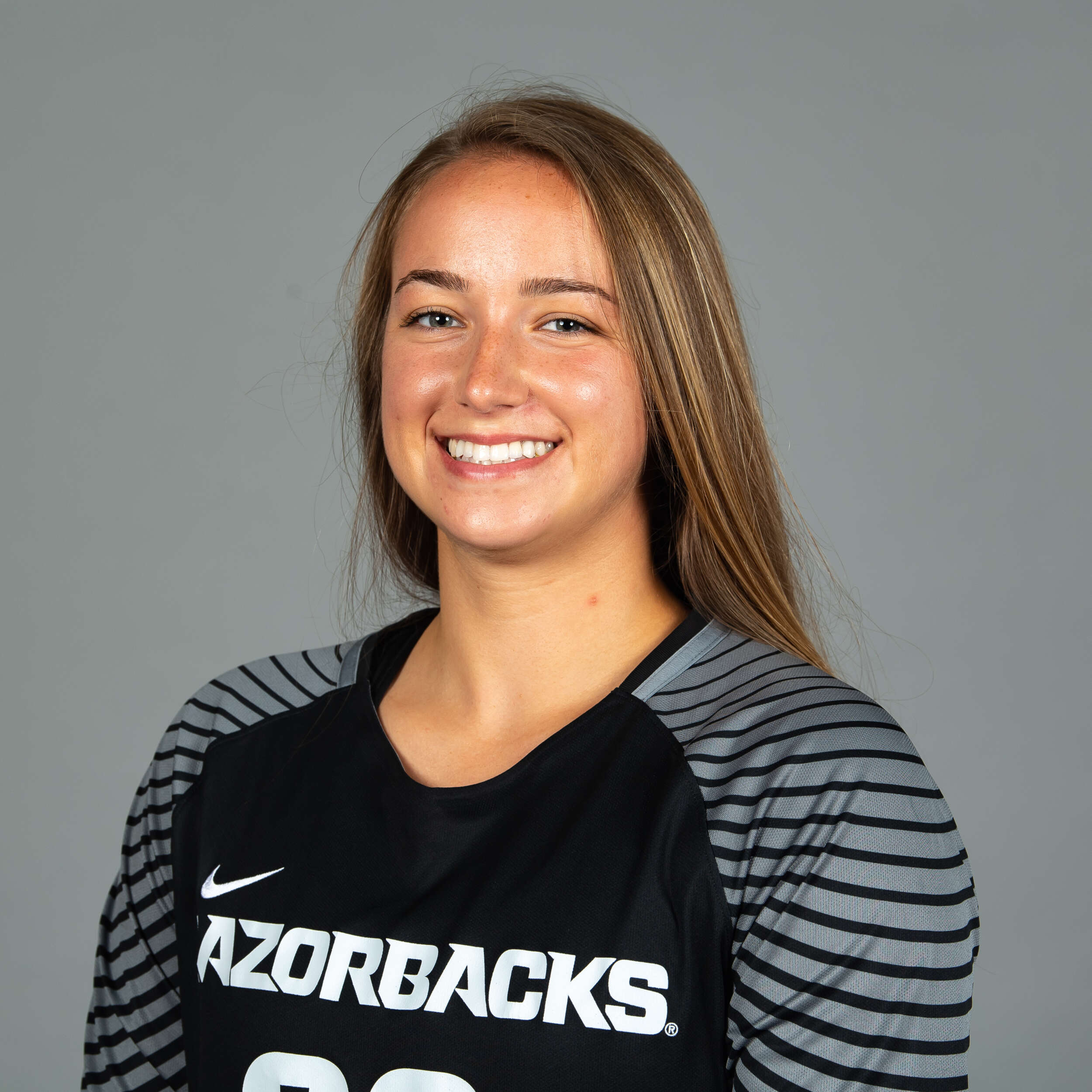 As a Redshirt Junior (2019)
Made an appearance in SEC play against Mississippi State (Oct. 13) for 17 minutes … Didn’t allow a goal against the Bulldogs … Named to the SEC Community Service Team for the second-straight year.

As a Redshirt Sophomore (2018)
Played in 16 matches, starting the final 13, including the five postseason matches … Led the team with 1,331 minutes played in the net, allowing just 13 goals for a 0.88 goals against average, the sixth-lowest average in the SEC … Led the team with a career-high 56 saves, good for ninth-best in the conference … Also was responsible for six shutouts, all coming against league opponents … The clean sheets were tied for the eighth most in the SEC and tied for the third most in a season in the Colby Hale era … Her six shutouts over the final 13 matches to end the season, tied for the second most of any keeper in the SEC over that same span … Averaged 4.7 saves per game in conference play and earned wins over Alabama (Sept. 23), Missouri (Sept. 27), LSU (Oct. 4), Kentucky (Oct. 11) and No. 21 Auburn (Oct. 21) … Made 11 saves in Arkansas’ scoreless draw at Mississippi State (Oct. 18), the most by any SEC keeper in a single game in 2018 and the most by an Arkansas keeper in a match since 2013 … Made five or more saves in a match five times, including six in the NCAA Tournament Second Round match against Virginia Tech (Nov. 16) … Had consecutive shutouts in the SEC Tournament, helping Arkansas to its third-straight tournament final with wins over Ole Miss (Oct. 30) and Florida (Nov. 2) … Named to SEC Fall Academic Honor Roll, majoring in Kinesiology: Exercise Science.

As a Redshirt Freshman at Arkansas (2017)
Appeared in only two matches in the net, logging just over four minutes of play … Held a scoreless four minutes in the regular-season finale against No. 19 Tennessee (Oct. 26) … Was the keeper on penalties that helped Arkansas advance through the SEC Tournament semifinals against Vanderbilt (Nov. 2), making one save.

As a Freshman at Minnesota (2016)
Did not appear in any games for the Golden Gophers.