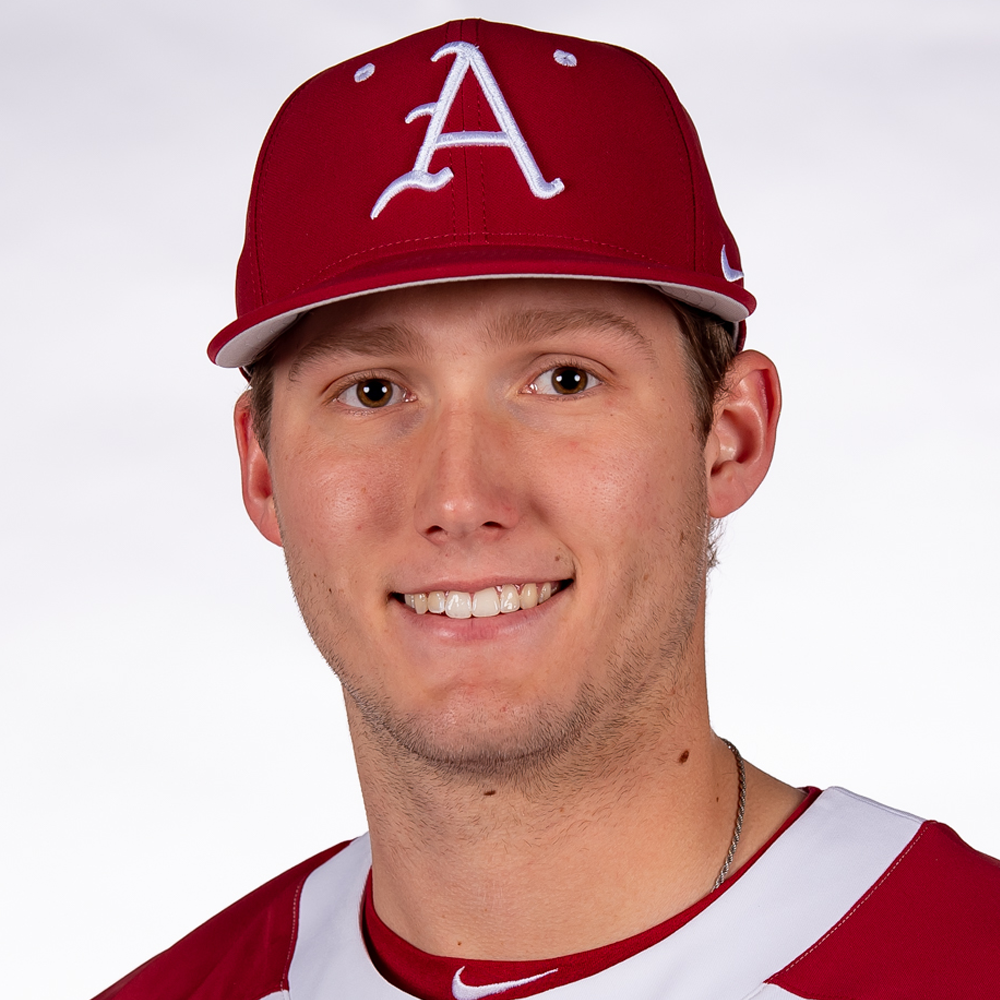 As a Freshman (2019)
Redshirted during his first year at Arkansas.