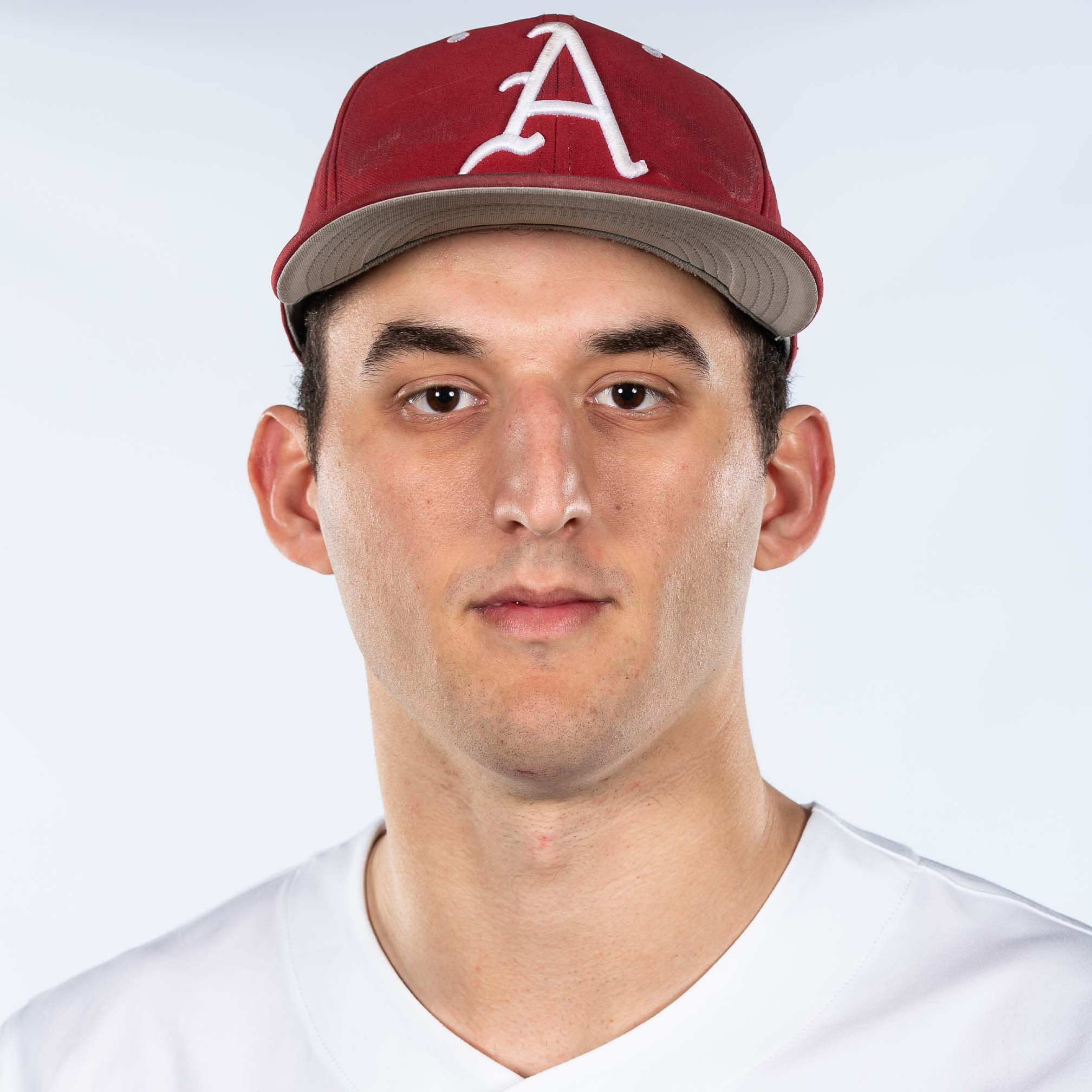 Did not appear in any games.

High School
Attended Sheridan High School in Sheridan, Ark. … Top-500 player in the nation by Perfect Game … No. 5 right-handed pitcher in the state of Arkansas and No. 15 overall prospect in his class by Perfect Game … 2019 PG Preseason Third Team Underclassman All-American … Also named a High Honorable Mention on PG Preseason Underclassmen All-America Teams in 2017 and 2018 … Competed in the 2018 PG Junior National Showcase and was named a top prospect … Threw a no-hitter as a freshman against El Dorado and helped lead Sheridan to a 33-5 record in 2017 to win the Class 6A State Championship … Won the state title again in 2019 as a junior … Went 3-0 this summer with the Arkansas Prospects travel team and generated a 1.13 ERA … Named to 2019 5A All-State team.