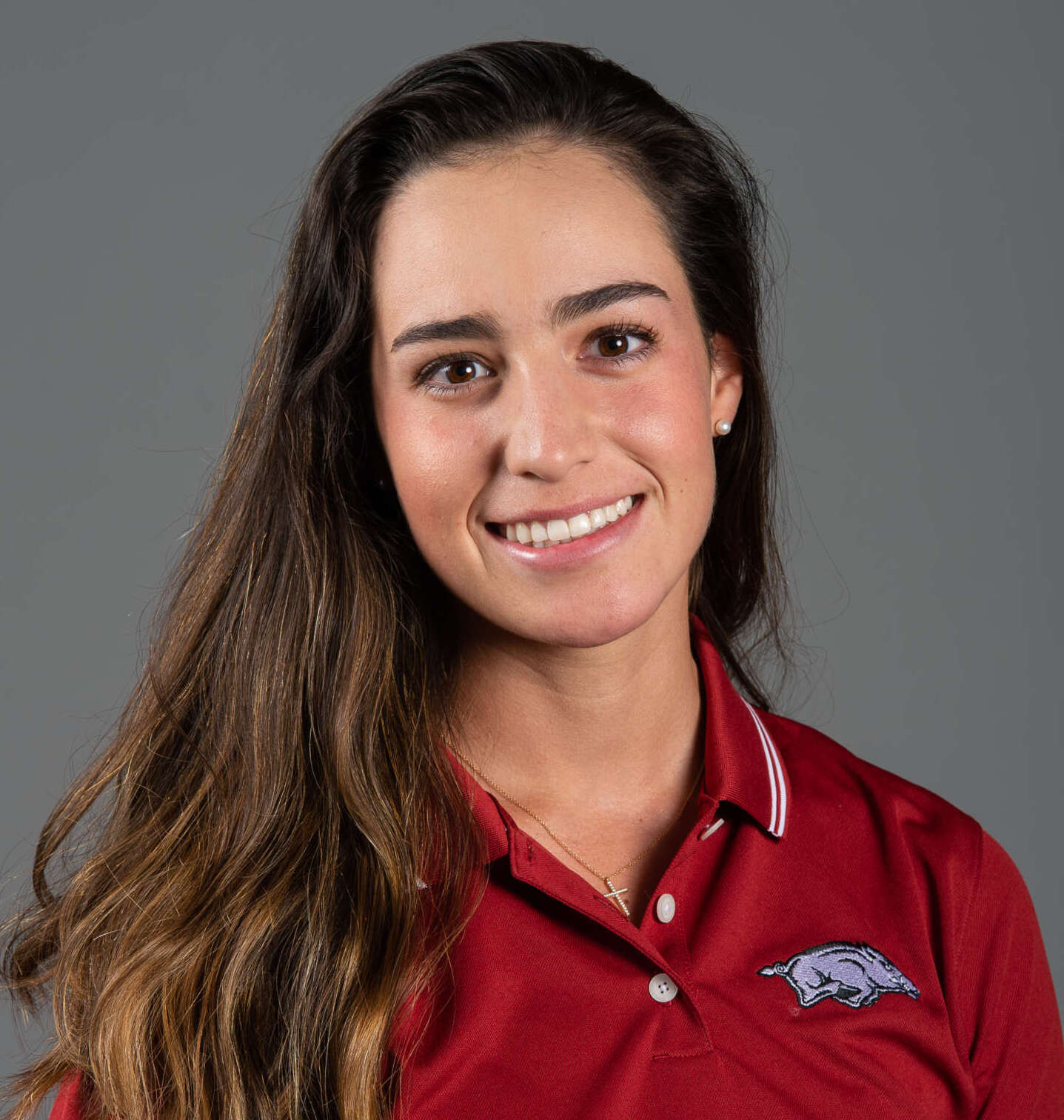 AS A SOPHOMORE (2019-20)
Played in one event during her sophomore season, carding a 231 at the IJGA Collegiate Invitational.

Prior To Arkansas
From Queretaro, Mexico … Member of the Mexican National Team … Has several years of international competition experience and some of her recent tournaments include medalist honors at the Florida Open at RedTail Golf Club, runner-up finishes at the Junior World Qualifier at HH Lakes, the Bridgestone Golf Tournament of Champions and the Orlando Open at Orange County National and a third-place showing at the LXVI Campeonato Nacional Infantil Juvenil … Tied for the win at the Guatemala International and won the IMG Qualifier in 2017 … Runner-up finishes at the AJGA New Era Championship, the Junior Americas Cup and the US Girls Qualifier where she shot a 68.

Personal
Daughter of Alejandra Garcia and Luis Gonzalez … Has a brother, Alejandro Gonzalez.